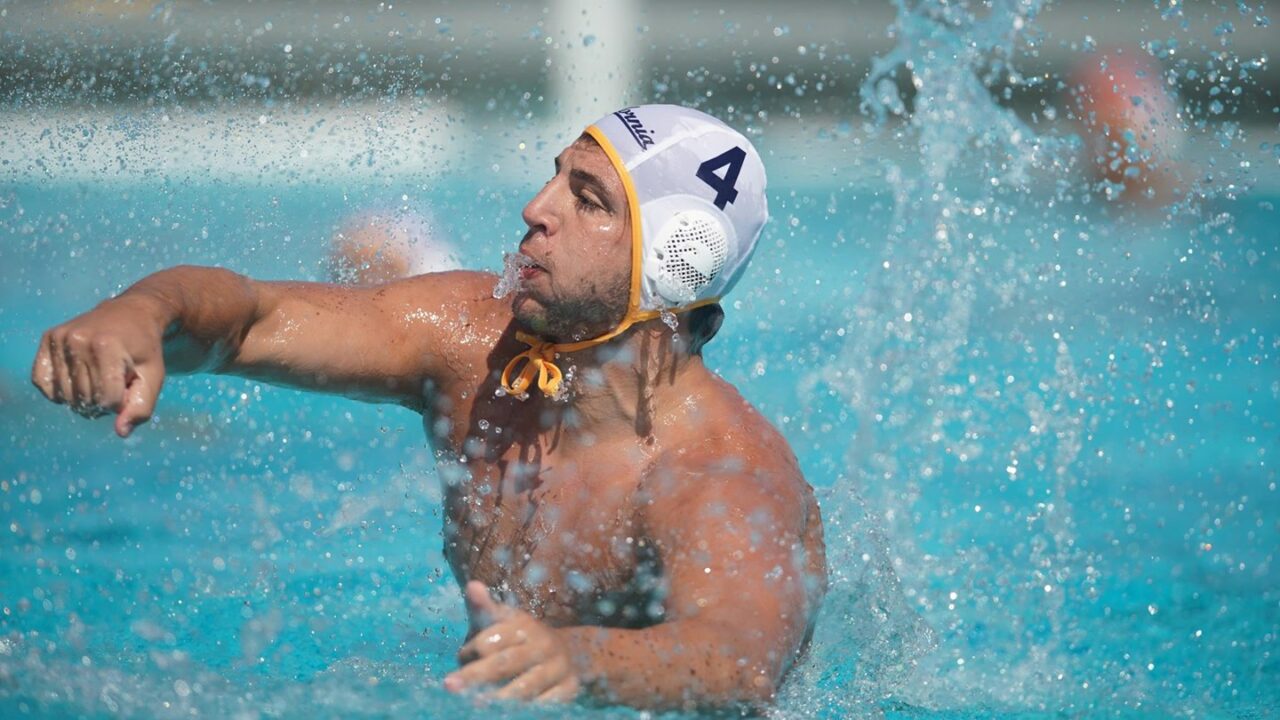 The California Golden Bears defeated USC 13-12 to win their 15th NCAA championship on Sunday, claiming the national title for the first time since 2016. It was USC’s 16th NCAA final in 17 consecutive tournaments.

It was a tight battle from start to finish, with ten ties and five lead changes, but Cal’s Nikos Delagrammatikas scored the winning goal with 28 seconds left on the clock and tournament MVP Nikos Papanikolaou blocked USC’s last-ditch effort to secure the victory for the Bears.

USC’s Ashworth Molthen evened the score at 3-3 with 7:32 on the clock in the second period. Papanikolaou put one in for Cal (5:53) to give the Bears the lead again. Tom McGuire (3:29) and Molthen (2:52) landed two goals in quick succession, and now USC led 5-4. Cal’s Casabella (1:44) scored on another 5-meter penalty shot, but Molthen blasted his third with 1:25 left in the half to put USC up again, this time 6-5. The Bears converted another 6-on-5 opportunity with a goal from Roberto Valera (1:12) and it was tied at 6-6 at the halftime break.

The drama continued in the fourth period. The Trojans got on the board with a goal from Wyatt Barker (7:44). Cal’s Casabella evened the score at 10-10 with a 5-meter penalty (7:26) before Barker scored again (7:11) to give USC a 11-10 lead. Another Valera goal (3:00), this time on a power play, tied the game at 11-11. USC’s Jake Ehrhardt scored next (2:29), but Cal’s Deely leveled the game at 12-12 with 2:12 left. With 28 seconds left on the clock, Cal’s Delagrammatikas found the back of the net, putting the Bears ahead 13-12. Papanikolaou knocked down USC’s final shot with two seconds left to secure the Bears’ 15th NCAA championship, the most titles among Division I men’s water polo programs.

Read about this last night as I was waiting for the results from an invitational to drop.
Kept looking today for a story so I could be the first to say Go Bears!