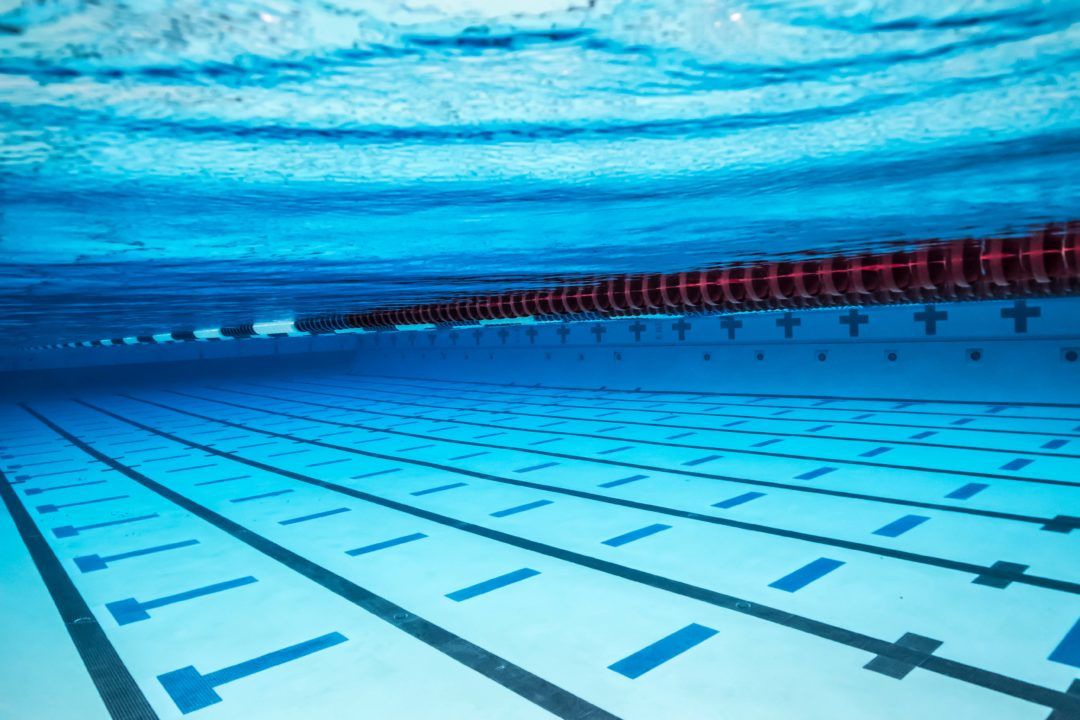 Wilson High School in Long Beach, CA, was founded in 1925, and since then has experience decades of swimming success. Current photo via Mike Lewis/Ola Vista Photography

This week’s BSN Sports Swim Team of the Week, Max Aquatics, serves the Los Angeles area by offering programs for swimmers of all levels

A multitude of options and styles makes it easy to reduce exposure, encourage social distancing and slow the spread of COVID-19.

The Lakeside Swim Team of Louisville, Kentucky, traces its existence back to 1928, and over the years it has produced ten Olympians.

This week’s BSN Sports Swim Team of the Week is the Westchester Aquatic Club, a USA Swimming club based out of the New York metro area.

Wilson High School in Long Beach, CA, was founded in 1925, and since then has experience decades of swimming success. The school was named for former president Woodrow Wilson, and by the next decade, the boys team had won the first of four regional championships. Eventually the girls would also win two CIF divisional championships, and combined, the Bruins boys and girls teams would account for over 80 Moore League championships.

The team has been recognized for success outside of the pool as well, as evidence by girls head coach Maggie Twinem being recognized in 2016 as one of the CIF Model Coach Award winners. The honor recognizes those “coaches who have served as positive role models in their school and communities.”

BSN Sports Ambassador Jessica Hardy, who actually graduated from Wilson herself, spoke with Twinem, and it’s clear from their conversation that Twinem is truly invested in her athletes. Most importantly to Twinem, she seeks to provide an opportunity for everyone on the team to reach their full potential, while realizing exactly what they looks like will differ from individual to individual.

Twinem pointed to the team’s unique chemistry as one thing that has helped with its success over the years, pointing to the fact that the team truly treats each of its members like family. In keeping with the theme of success outside of the pool, Twinem sees swimming as a means of preparing high school swimmers for life as adults, using a couple strategies to do that.

The first is to teach them to be accountable for their decisions and the effect those actions have on their team.

I also make them accountable to everyone, not just me, but the whole team. If they let themselves down, they’re really letting their team down, and they’re all in this together.

The upshot of all that is that the Bruins have also had plenty of success in the pool, including their first CIF championship under Twinem that she described as her favorite coaching memory.

While the girls have had more recent success at the CIF divisional/regional level, the boys have been on an impressive run of Moore League titles. The boys, currently coached by Eric Berg, have won 46-straight championships, a California state record. If you do the math, that means they haven’t lost since 1972.

Wilson High School swimmers have made waves outside of Southern California, however. As a whole, the school has had an alumnus represented at almost every Olympic Games since 1952. Some names you might recognize on that list include Maureen O’Toole, who had to play water polo on the boys team since there was no girls team at the time, Tim Shaw, who at one time held the world records in the 200m, 400m, and 1500m freestyle events and who won the silver medal in the 400m free at the 1976 Montreal Olympics, and Hardy herself, who won a pair of medals at the 2012 London Olympics.

You can follow the Wilson High School Bruins’ current seasons at the links below: