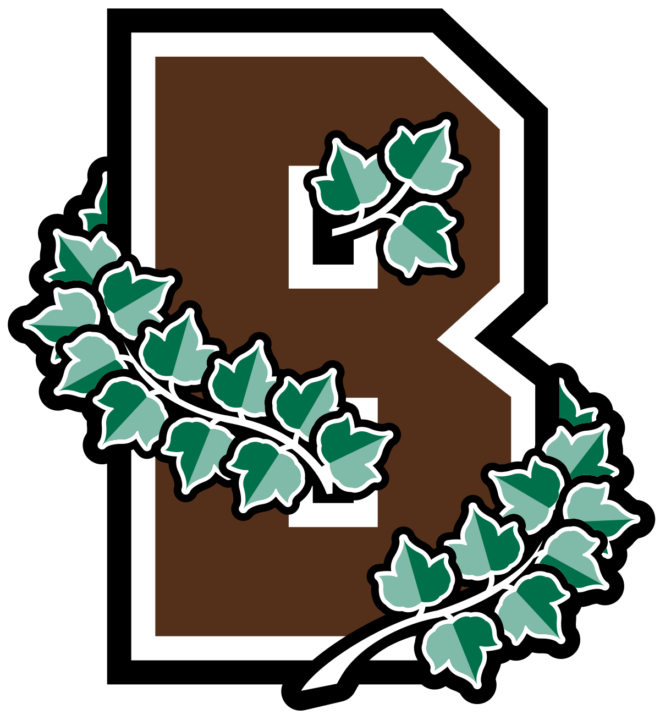 Brown University will transition 11 of its 38 varsity teams to the club level while adding two new varsity sports. Swimming was not among those cut. Current photo via Brown University

20 Dartmouth sports teams signed a letter in solidarity with the 5 teams cut in July, calling for their restatement and transparency from administration.

Nick Clark, the reigning PIAA AAA 200 free relay champion, has announced his verbal commitment to the application process at Brown for 2021-22.

Brown will move the following sports from the varsity (intercollegiate NCAA) level to competing at the club level:

That leaves the school with 29 total sports remaining. Brown still sponsors swimming & diving for men and women. The men were 4th of 8 teams at the 2020 Ivy League Championships and the women were 5th of 8 teams.

The Brown Daily Herald reports that the school will “maintain the current operational budget for athletics,” merely re-allocating the money formerly spent on those programs. The school’s president, Christina Paxson, says the smaller number of varsity teams will “support stronger recruiting in the admissions process, allowing for deeper talent on each team.”

The Providence Journal reports that Brown already had one of the bigger athletic departments in the NCAA, at least in terms of total sports. Only Harvard and Stanford sponsored more varsity teams prior to these cuts, that paper reports.

The cuts should affect about 150 student-athletes and seven coaches. They will go into effect for the 2020-2021 academic year. The Providence Journal reports that the school will have roughly $500,000 to reallocate in its budget.

Does this mean there will no longer be recruits for these sports?

Strange move.
Also… how much skiing is done for a ski team in RI?

People forget New England isn’t that big. The mountains aren’t that far a drive from Providence. An hour or two depending on where you go.

Yep, a lot of local high schools also have ski teams. It’s only about a 40 minute drive to the nearest ski slopes

40 minutes? To where? Yahoo with 250ft of vertical that hasn’t opened in 4 years? Even Wachusett or Nashiba are over an hour away. Pretty tough to train regularly during the week.

Ain’t Mrs. Brown the lucky one!

Huge, yet smallest in their conference!