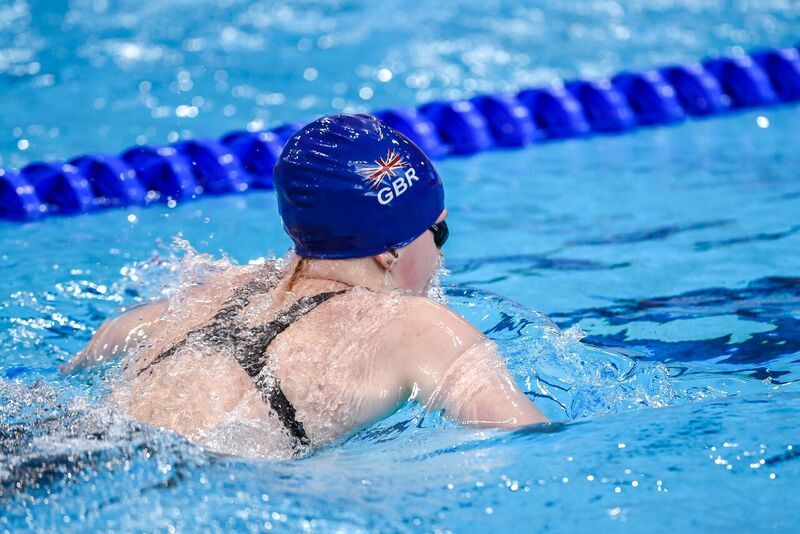 With the first meet of the inaugural International Swimming League (ISL) season coming up this weekend, the New York Breakers have announced the addition of British IM specialist Abbie Wood to its lineup. 20-year-old Wood is on England’s National Team and competes for Loughborough University within the British Colleges & Universities (BUCS) realm.

The Buxton native made her senior international debut at the 2017 World Championships and represented Great Britain at the junior level at the European Games in Baku 2 years prior.

More recently at this year’s British Championships, Wood was the runner-up in the 400m IM and placed 3rd in the 200m IM.

As the NY Breakers are in ISL ‘group B’, their first meet is October 19th & 20th in Lewisville, TX where they’ll be competing against the LA Current, Team Iron and London Roar.