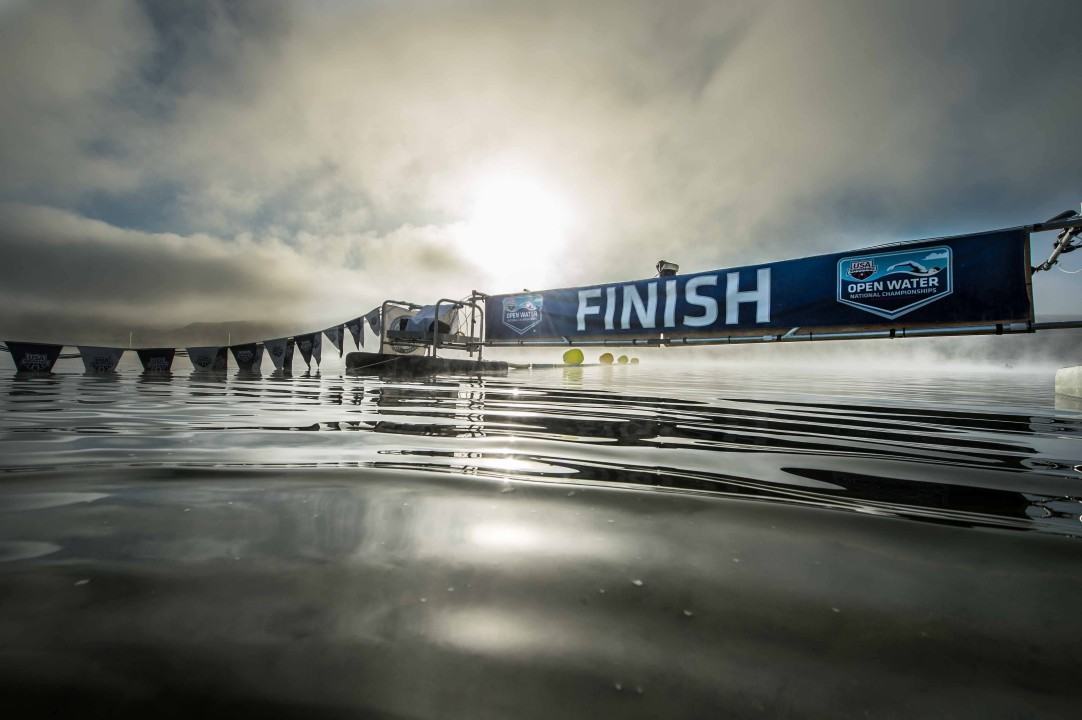 Having chosen swimming as your sport of interest, would you consider yourself charitable, happy, good at keeping things tidy and not-so-lacking in the love department? Archive photo via Mike Lewis/Ola Vista Photography

Having chosen swimming as your sport of interest, would you consider yourself charitable, happy, good at keeping things tidy and not-so-lacking in the love department?  According to a research study conducted by the British Heart Foundation over February and March of 2015, the aforementioned emotional and mental traits have been found linked to the sport of swimming.

2000 adults were surveyed earlier this year to gather mental and emotional data connected to the individual’s specific sports interests and some interesting links were found.  Regarding the results, a neuropsychologist involved with the study told CNN that, “It has long been known that exercise is not only good for your body, but also your mind. The results from this study show that no matter what kind of person you are, there is the right kind of exercise for everyone.”

Any cyclists, runners or yoga feigns in your life?  Compare their discipline’s personality traits to those of yours as a swimmer and take pride in our sport’s unique qualities.

Very agreeable and conscientious (organized, find it easy to put themselves into other people’s shoes)
One of the least materialistic groups
Most likely out of all groups to vote for the Green party

Tidy? Must be specific to British swimmers…

Nope not all British swimmers! Would take this with a pince of salt seeing as the survey sample is of 2000 people.

As a swimmer I whole heartedly agree with this article. We do make the best lovers!!!!!

None of these reasons are true, and here is why:

Make the best lovers: While making love boys spend more time looking at their muscles then paying attention to their partner (I heard about that, mind you… no personal experience, save bad jokes)

Tend to be happy: Do not confuse “I am so good” smirk on their faces with happiness.

Good at keeping tidy: Ha-ha-ha. That is my wife laughing – we have 4 swimmers in family.