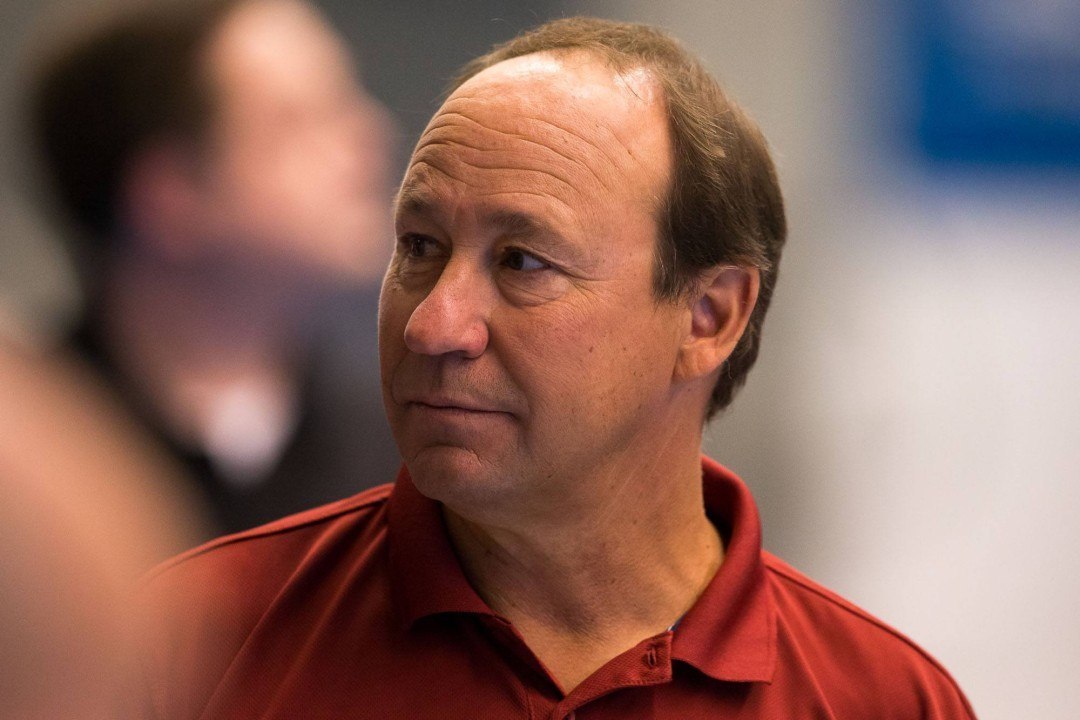 Breaststroker Billy Monjay from the SOCAL Aquatics Association has verbally committed to the USC Trojans, choosing to stay close to home...

Breaststroker Billy Monjay from the SOCAL Aquatics Association has verbally committed to the USC Trojans, choosing to stay close to home for his collegiate career.

Monjay is also a very good long course swimmer, where he’s a Summer Nationals qualifier in the 200 meter breaststroke. He placed 16th at the 2014 USA Swimming Junior National Championships last week in the 200 long course breaststroke with a prelims swim of 2:19.21.

For USC coach Dave Salo, this is another piece in a thick men’s breaststroke group in the last few seasons. He’ll be in good shape in 2015 with his top two from last season, Andrew Malone and Sergio Lujan-Rivera, both entering their senior year next year. After that, he’ll have 53.6 Morten Klarskov and a lot of young talent waiting for a breakthrough, including Steven Stumph, who had a little slump as a freshman, but has no shortage of talent or potential.

Now he’s added Monjay and Carsten Vissering, one of the top two breaststroke recruits in the class of 2015, early in the senior recruiting season. Suddenly, a breaststroke group that had some big question-marks two years ago looks like one

Great choice, IMO Salo is definitely the best coach for developing young breaststrokers into world class athletes out of all the PAC 12 schools. Go Trojins

Congratulations Billy… We will be watching and pulling for you here in Oregon!