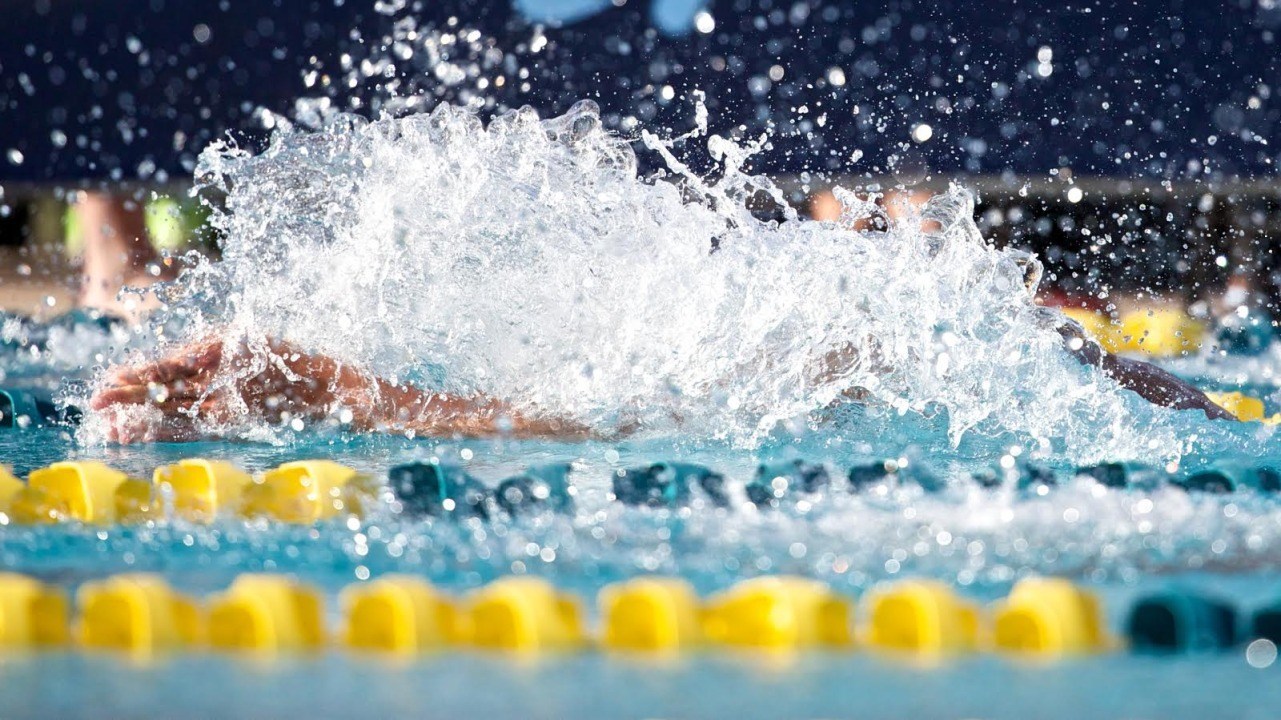 The Brazilian swimming federation has announced the criteria it will use to select swimmers for the 2015 Junior World Championships in Singapore. Archive photo via rafael domeyko, rafaeldomeyko.com

The Brazilian swimming federation has announced the criteria it will use to select swimmers for the 2015 Junior World Championships in Singapore.

The federation can only bring two athletes per event, but the cut times are the more probable limiter as to who will make the squad. The times are pretty quick across the board, though Brazil generally has some very fast youth swimmers. The qualifying times are based off of the 10th place finishers in each event out of prelims of the 2013 Junior World Championships, meaning Brazil is hoping every swimmer on its roster will have a shot at making an A-final in 2015. Relay times are based off of the 8th-place times from 2013.

Swimmers can hit the standards at a number of meets between now and the championships, which take place next September. A list of eligible qualifying meets, per BestSwimming.br: