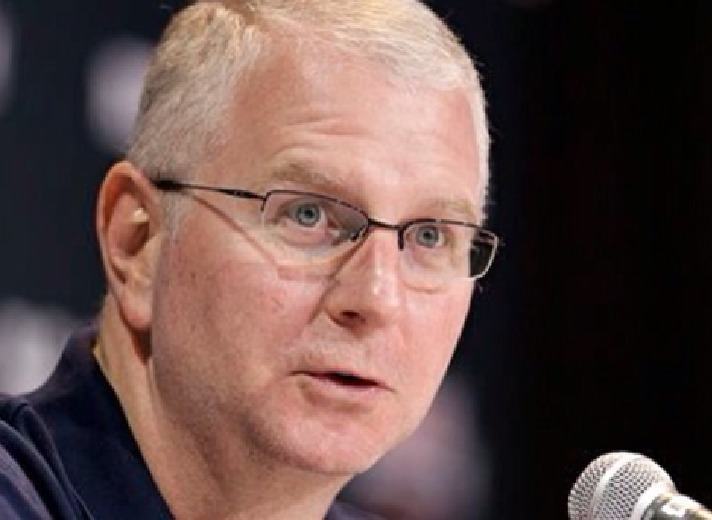 Bob Bowman, the coach of Michael Phelps, is planning a book in the next two years. Archive photo via Tim Binning/TheSwimPictures.com

The legendary coach Bob Bowman of the North Baltimore Aquatic Club, the man who among others led Michael Phelps and Allison Schmitt to Olympic glory, has begun working on a book that is set to come out in late 2015 or early 2016.

Bowman couldn’t share much about the details of the deal, but he did confirm that he has an agreement with a publisher and is very excited about it.

“I do have a book coming out which will be more of a business/personal development book,” Bowman confirmed. “It will include our system of goal-oriented action, long term planning and mindset.  Of course there will be swimming references but the concepts are the main emphasis.”

And so Bowman is taking the skills that he has learned and the systems that he has developed in swimming and will try to venture them as valuable in the greater world: something that all of us one-time swim coaches have been trying to convince our present employers of for quite some time.

Bowman has a unique perspective as the coach of the most successful Olympic swimmer of all-time, Michael Phelps. That unique perspective of coaching a mega-star like Phelps in a sport that doesn’t produce many brings in a whole new depth of experiences that most swim coaches wouldn’t have.

Very excited to check this one out. From what I’ve heard, Bowman is a bit of a hard ass which is somewhat frowned upon in today’s world. It’ll be interesting to see if this comes through in his book.

About time! I want to hear about the psychology behind success from this man!