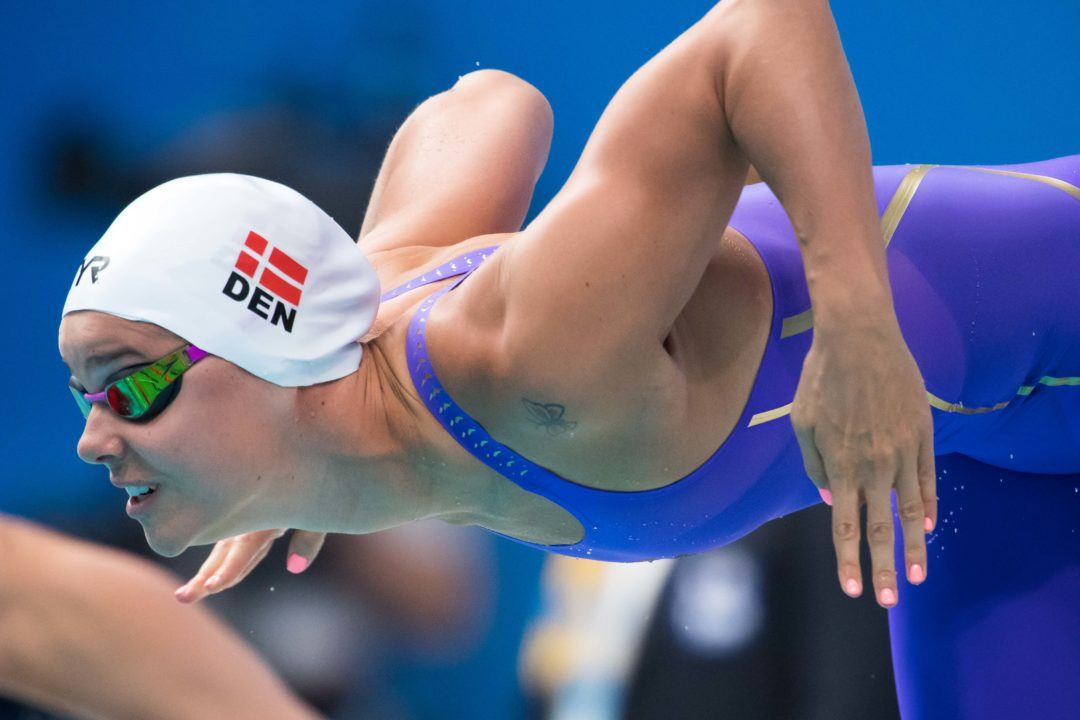 The 1st of 2 Swimming South Africa Grand Prix events took place in Nelspruit last month, where the competition was void Olympian Chad Le Clos and Commonwealth Games champion Tatjana Schoenmaker. Fans will be treated to at least one of the two this time around, as Schoenmaker joins domestic talent Rebecca Meder, Ayrton Sweeney and surprise finalist on the Gold Coast Erin Gallagher in Stellenbosch.

But it’s not just South African swimmers in the mix this weekend, as a both a British and Danish contingency is moving in. Olympic champion Pernille Blume is listed as an entrant in the women’s 50m free, while teammates Emilie Beckmann and Mie Nielsen are also slated to compete. The Danish squad is in South Africa as part of a training camp.

For Blume, if she competes, this will be her first competition back after undergoing successful heart surgery last month. The purpose of the procedure was to reduce the risk of blood clots and cardiac arrest. The federation says that the surgery proceeded as planned and that there were no complications.