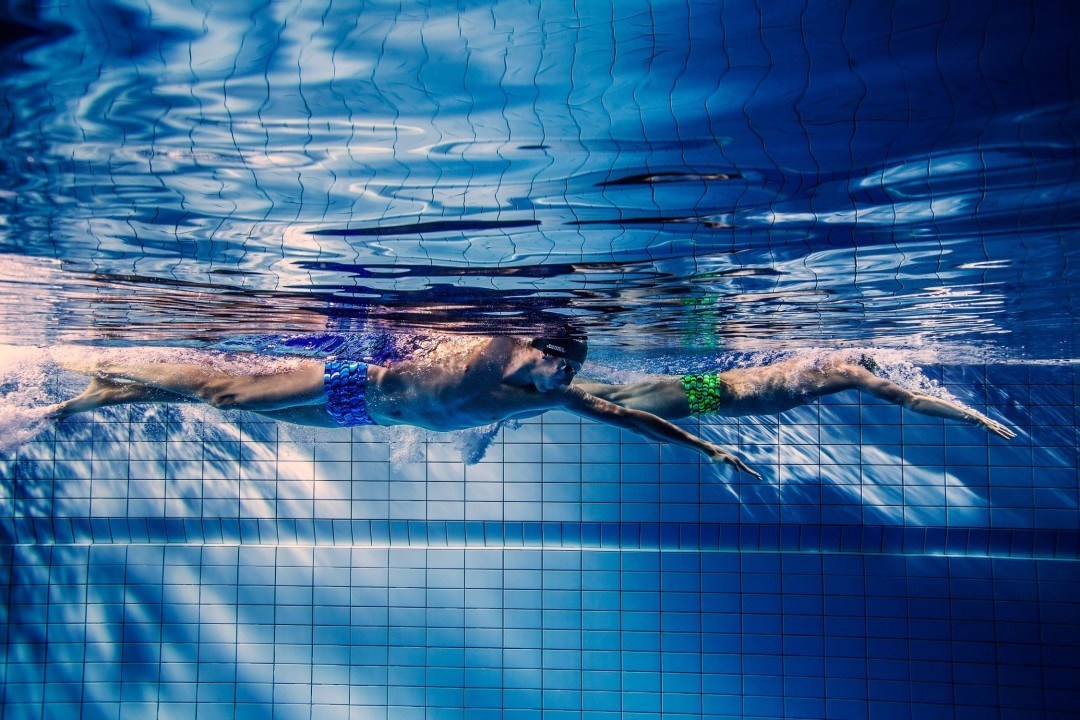 After wrapping up regular season action two weeks ago, the Duke women’s swimming and diving team competes at the 2016 ACC Championship Wednesday through Saturday at the Greensboro Aquatic Center in Greensboro, N.C. Stock photo via Funky Trunks

DURHAM, N.C. – After wrapping up regular season action two weeks ago, the Duke women’s swimming and diving team competes at the 2016 ACC Championship Wednesday through Saturday at the Greensboro Aquatic Center in Greensboro, N.C.

The four-day championship meet features preliminaries at 10 a.m. and finals at 6 p.m. each day, with women’s and men’s diving competitions also scheduled for each day. Finals sessions on Thursday, Friday and Saturday will be broadcast on ESPN3. For more championship information and a complete schedule of events, visit http://www.theacc.com/page/championship_c-swim.

Last Time Out
Duke swimmers competed at the Carolina College Invitational Feb. 5-7 at Koury Natatorium in Chapel Hill, N.C. … A number of Blue Devils posted personal-best times at the meet … Senior Kathryn Eckhart was tabbed the ACC’s Co-Female Swimmer of the Week for her performances, which included first-place finishes in the 50 and 100-yard freestyle.

ACC Championship Returns to Greensboro
The ACC Swimming and Diving Championships return to the Greensboro Aquatic Center for the first time since 2014 … There is no charge for admission at the meet … For parking and other information, visit http://www.greensboroaquaticcenter.com/.

Scouting the Competition
The ACC currently features four teams ranked in the top 25 of the College Swimming Coaches Association of America (CSCAA) poll … Virginia, winner of the past eight conference crowns, leads the way at No. 5, followed by No. 10 NC State, No. 15 North Carolina and No. 17 Louisville … The Blue Devil women received votes in the latest poll after entering the national rankings earlier this season, coming in as high as No. 17 in the national poll … The women finished second in the ACC regular season standings with a 3-1 ledger against conference competition while Virginia was first with a 4-0 mark.

ACC Championship Rewind: Recapping Last Year’s Meet
The Duke women totaled 478 points to place 10th at the 2015 ACC Championship in Atlanta … The team combined to break six school records over the course of the meet … Leah Goldman captured the first All-ACC honors of her career with a third-place finish in the 100 butterfly … She became just the second female swimmer to garner All-ACC accolades as a freshman during head coach Dan Colella’s tenure at Duke.

Blue Devils in the Conference Landscape
Duke’s 200 (1:29.75) and 400 (3:16.37) freestyle relays and the 200 medley relay (1:38.70) are seeded third on the ACC Championship psych sheet … Individually, junior Maddie Rusch is seeded third in the 50 freestyle (22.14) while joining sophomores Leah Goldman and Isabella Paez among the top 11 seeds in the 100 butterfly … Paez is also fourth in the conference in the 200 butterfly (1:56.14) heading into the meet … Rookies Maddie Hess and Mickayla Hinkle rank among the ACCs top 10 in the 100 backstroke, with Hess also seeded fifth at the 200-yard distance (1:55.14) … The Blue Devil women have posted NCAA provisional standards in nine swimming events on the season … Duke’s divers have also earned NCAA Zone Diving qualifying marks across all three disciples.

Divers Set for Strong Showing
Freshman Mackenzie Willborn has led Duke’s female divers on the 3-meter springboard and on the platform this year, collecting season-best awards of 356.70 and 253.40, respectively, on the two disciplines … Sophomore MaryEllen Targonskiowns the team’s highest award on the 1-meter with a score of 290.25 against Pitt … Targonski reached the women’s platform final at last year’s ACC meet, coming in eighth with a score of 239.55.