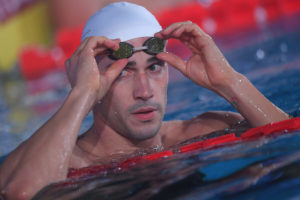 Despite the absences of Adam Peaty and Kirill Prigoda, the men’s breaststroke field at the European SC Championships is loaded. 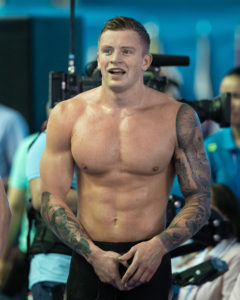 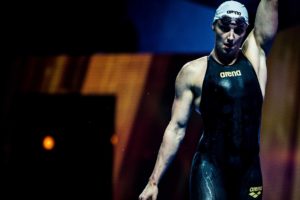 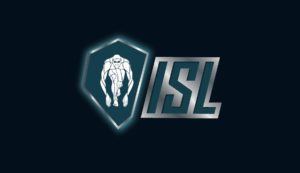 Iron has announced 25 swimmers for their ISL opener. They’ll feature 2 of the winningest-ever in the FINA World Cup series: Katinka Hosszu (above) and Vlad Morozov.

PJ Stevens is a Slovenian sprint breaststroke specialist born July 1st, 1996. After a successful junior international career, Stevens headed for Knoxville to the University of Tennessee. He said Tennessee is the place for him to reach his Rio Olympic dreams.

Stevens suited up for Slovenia for the first time at the European Junior championships. In the 50-meter breaststroke, his time of 28.06 was enough to tie for second place.

Stevens continued a successful summer in Dubai. In his specialty, 50-meter breaststroke, Stevens charged down the pool for a new championship and Slovenian junior record of 27.74.

A busy year was topped off at the European Short Course for Stevens’ first senior international cap. He continued his good form, finishing 5th in the 50-meter breaststroke.

Stevens recorded the fastest  breaststroke split in history with 22.72 in the 200-yard medley relay at the SEC championships. He helped his team to win gold in the event. Stevens also had a finals appearance in the 100 breaststroke finishing 4th. At his first NCAA championships Stevens earned two All American selections. He helped the Vols to an 8th place finish in 200-yard medley relay and finished 11th overall in 100-yard breaststroke.

Stevens picked up a devastating disqualification in the 100-breaststroke at the SEC championships. His time of 51.9 before his disqualification would have put him through to the final seeded 1st and was the 3rd fastest time in the nation of the year. He recorded a 52.35 earlier in the year which was enough to secure a place at the NCAA championships.