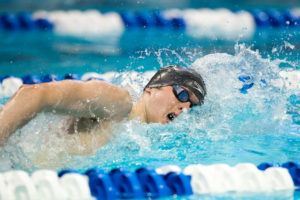 Gunnar Bentz was one of 23 swimmers awarded with an NCAA post-grad scholarship. 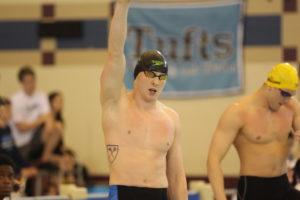 Emory senior Oliver Smith blew away his previous personal best and became the first Division III swimmer to break 43 seconds in the 100 free in heats on Saturday morning. 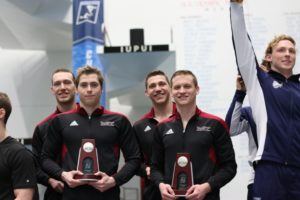 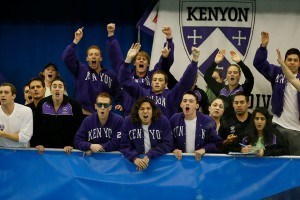 Oliver was third in his class in high school. He was a four-year member of the Milan High School team, serving as a captain during his senior year. He was the Division 3 State record holder for the 50-yard freestyle and also played soccer in high school. Oliver’s brother, Dylan Shearer, was a four-year swimmer at Kalamazoo College