Bertrand Resourceful In His Efforts To Rebuild Swimming Australia 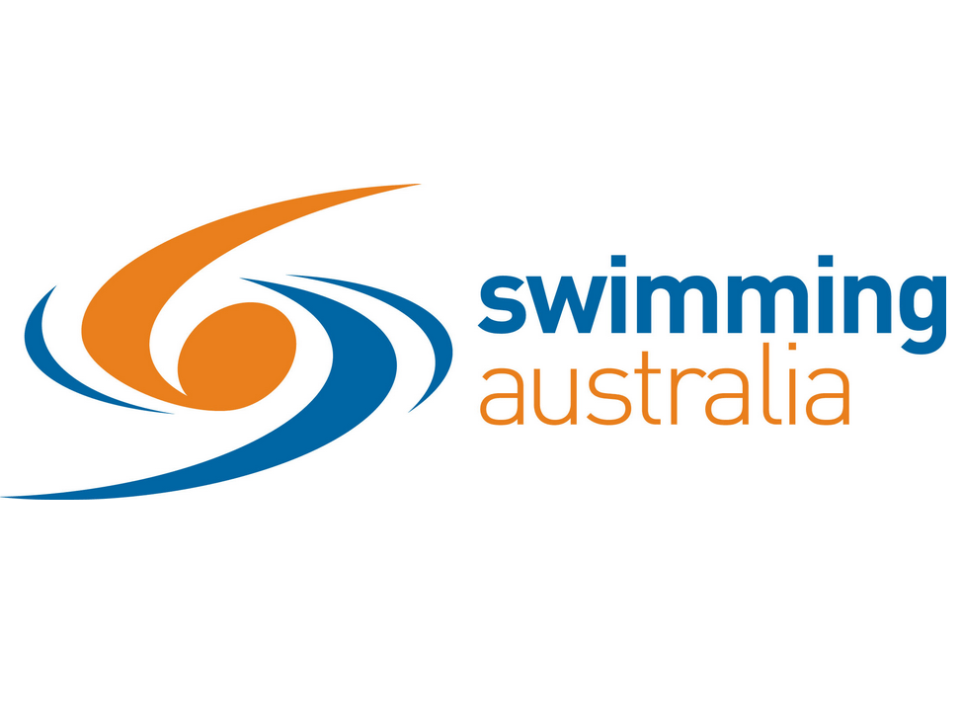 Australian sailing legend John Betrand took over as Swimming Australia's President at a very tough time in the sport's history...

Australian sailing legend John Betrand took over as Swimming Australia’s President at a very tough time in the sport’s history and now plans to not only use his experience, but has begun to use the expertise of many other successful Australians to bring the sport back to prominence on the international stage.

“When people said: ‘Is the aim of winning the America’s Cup all those years ago achievable?’ Ninety-nine per cent of the people you would have asked would have said no because it had never been done. And it was done,” Bertrand told The Courier-Mail.

Bertrand was the skipper of Australia II that won the America’s Cup in 1983. The victory marked the end of a 132 years of American dominance of the event.

”Our goal of becoming the number one nation in the world is of equal significance to winning the America’s Cup.”

The Olympics and the six months that followed was not a very flattering time for the sport of swimming in Australia. After a poor Olympic showing it was revealed that the Australian team dealt with many behavioural problems as well which included bullying along with several male swimmers having taken Stilinox.

Then there was controversy away from the pool as Barclay Nettlefold, who was elected President of Swimming Australia in October of 2012, was forced to resign in June after making inappropriate comments to a female colleague.

After watching these events unfold EnergyAustralia decided to cut ties with the organization only one year into a five year sponsorship deal, which was reportedly worth 2 million dollars a year to the organization.

At the time Swimming Australia’s CEO Mark Anderson addressed the issues head on and then directed the focus back to the pool where the Australian swimmers were starting to put together some solid performances heading into the World Championships last summer, “The results are testament to the hard work and dedication by our athletes, coaches and their families,” said Anderson.

“As an organisation – we need to match these efforts across all areas of the sport. This includes internal conduct, corporate governance standards and respect for others. We want to build a team and organisation that shares these values and ideals.”

The team went on to have a successful World Championships moving from seventh in the medal standings in London to fourth in Barcelona.

Not long after the World Championships Swimming Australia appointed new leadership and announced that Bertrand would be Nettleford’s successor and the new President of Swimming Australia. Looking to the sailing legend to provide the organization with the strong leadership it needs to once again be one of the top swimming nations in the world.

Recently Bertrand has reached out to several of the country’s top leaders in sport and the military to help the organization push towards their goal of being the top swimming country in the world by 2020.

Bertrand is looking to use a model of leadership and infrastructure that has been proven to be successful in the ranks of the AFL (Australian Football League) as an example for Swimming Australia, “We’re empowering a leadership team, not unlike AFL football, which is the current benchmark of professional sport in this country,” Bertrand said.

“They have the money and the resources to benchmark world-best practice, including Premier League, NFL in the United States and so on anywhere around the world.”

“We’re on the coat-tails of the AFL in terms of benchmarking. Through our contacts, including the Collingwood Football Club, Collingwood have opened up all their intellectual property to us.”

“Why? Because this is of national importance. That’s what Eddie (McGuire) and the CEO Gary (Pert) basically said.”

He has also brought two distinguished military men, Lieutenant General Angus Campbell and Major General Rick Burr, on as advisors to the Swimming Australia Board.

“Both of these gentlemen are former SAS, love being involved and helping out when they can,” said Bertrand.

“If we want to be the world’s best in what we are doing, we need to tap into the best possible thinking.”

Bertrand is extremely confident that they are putting the right infrastructure in place and that the goal of being the best swimming country in the world is an achievable one, “It’s an aspirational goal, which fundamentally is very achievable.”

no doubt improving the organization is an achievable goal.. but in no way shape or form do they have a chance to dethrone the US any time soon (read:ever) at the Olympics. Just look at all the NAG records falling right now

Australia may never dethrone USA in swimming, after all USA has a population of 317 millions while Australia has 23 millions, but Australia has done it in recent past, in the 2001 Worlds Australia finished ahead of USA on the medal table with more golds.