Badgers Have Strong Showing in Geneva 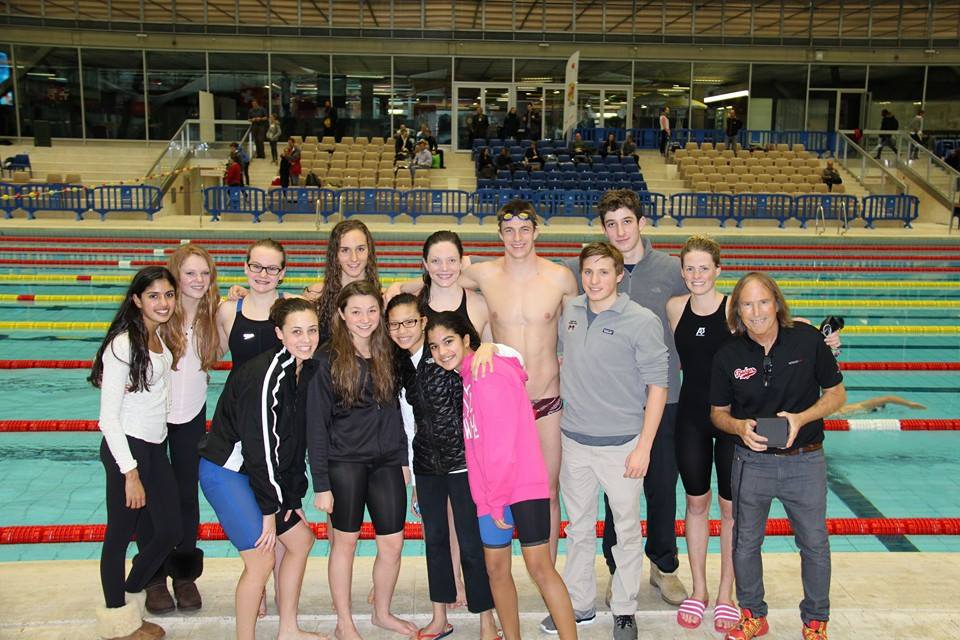 A team of 13 swimmers from the Badger Swim Club had a successful showing at the 48th Geneva International Swim Championships...

John Collins took 13 of his Badger swimmers to compete at the 48th Geneva International Championships over the weekend. Collins’ crew competed against the 600 athletes involved in the competition.

As a team they finished second overall collecting 20 medals with 10 individual medalists.

Collins told meet organizers, “All the people who were supposed to win won which was great,” said Collins.

“Everyone on the team contributed which is what we shoot for as a team. Everyone succeeding and a strong team dynamic. We also got a chance to see our swimmers competing very successfully against some of the best swimmers in Europe.”

Vrooman was challenged in the first half of both the 200 butterfly and 800 freestyle, but dominated the second half of each swim.

With her clocking in the 400 freestyle she took the Best Performance of the Meet Award.

In the 200 McClellan had an extremely strong first 100 and held on to win against a fast charging Lisa Fissneider who finished in a time of 2:35.72.

Nathalie Eid tied for the gold in the 200 backstroke with Fanny Borer, both women recorded a time of 2:20.72.

The meet also included an ‘Australian Shootout’, which are four round 50 stroke elimination events. Toomey and Vrooman took the freestyle events while McClellan won the breaststroke eliminator.

Thanks to Aaron Montgomery for contributing to this article.