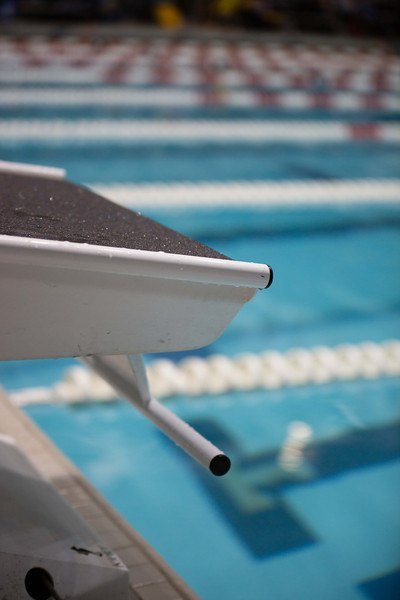 Swimming Australia CEO Mark Anderson has informed the Brazilian federation that they will refuse a credential to Scott Volkers if... Stock photo via Lester Rich/SwimTeamPics.com

Swimming Australia CEO Mark Anderson has informed the Brazilian federation that they will refuse a credential to Scott Volkers if one is requested for the 2014 Pan Pac Championships in the Gold Coast, according to news.com.au. Anderson’s comments indicated that one had not been yet officially applied for, though Volkers was announced as a part of the Brazilian contingent to the meet.

Volkers was accused of sexually abusing a group of women in the 1980’s and 1990’s. While the charges were eventually dropped in court, Volkers was later refused a “blue card,” which would have allowed him to continue to work with children in Australia. While he did continue to hold positions at the Queensland Academy of Sport and within Swimming Queensland until 2010, he has since moved to Brazil and begin coaching there.

He currently coaches at the famous Brazilian club Minas Tenis , and has two swimmers on Brazil’s Pan Pacs team: Nicolas Oliveira and Carolina Bergamaschi. His biggest trainee, however, is not on the Pan Pacs roster – its the World Record holder Cesar Cielo, who has opted to sit out of Pan Pacs to prepare for Short Course Worlds instead.

Cielo swam a 22.16 in the 50 free at the French Open last weekend, after just a few weeks of training with Volkers, which by his standards are not great times, especially for his last long course meet of the season. Many observers in Brazilian swimming have speculated that Cielo may have been considering a change before the latest Australian uproar, and the sudden spotlight won’t do much to convince him to stay.

Anderson’s letter comes after a tense few days where Australia’s Royal Commission into Institutional Responses to Child Sexual Abuse has announced that they are looking into the Volkers case.

In a similar case, USA Swimming granted a credential to an individual who was on their banned list to the 2013 Mesa Grand Prix, and there was also a banned individual credentialed at the 2014 NCSA Junior National Championships. The difference there is that Volkers’ credential would be coming as a coach, whereas the two referenced cases in the United States had the individuals credentialed as non-coach meet support staff.

If you read further into this case, you’ll see why the case was dropped at first and why there is such an uproar now. Among the many sordid details was the claim by the prosecutor that Volkers couldn’t have fondled one of the girls since at 13 she probably didn’t have breasts yet!! WTF. It gets even worse but this is a family show.

Hi, I don’t know if you know the answer to this but, Do you know if they are having a livestream for the Southeastern Swimming Championships in Tennessee July 17-24? Could you try to find out ant tell me, anyone? Thanks in advance!

Hi Hswimmer – we’ll check it out and let you know if we come up with anything.

Could you do an article or something if you find out? I would like to know and I know some others who would also.

Hey Stephen, should be corrected now. Thanks for catching.