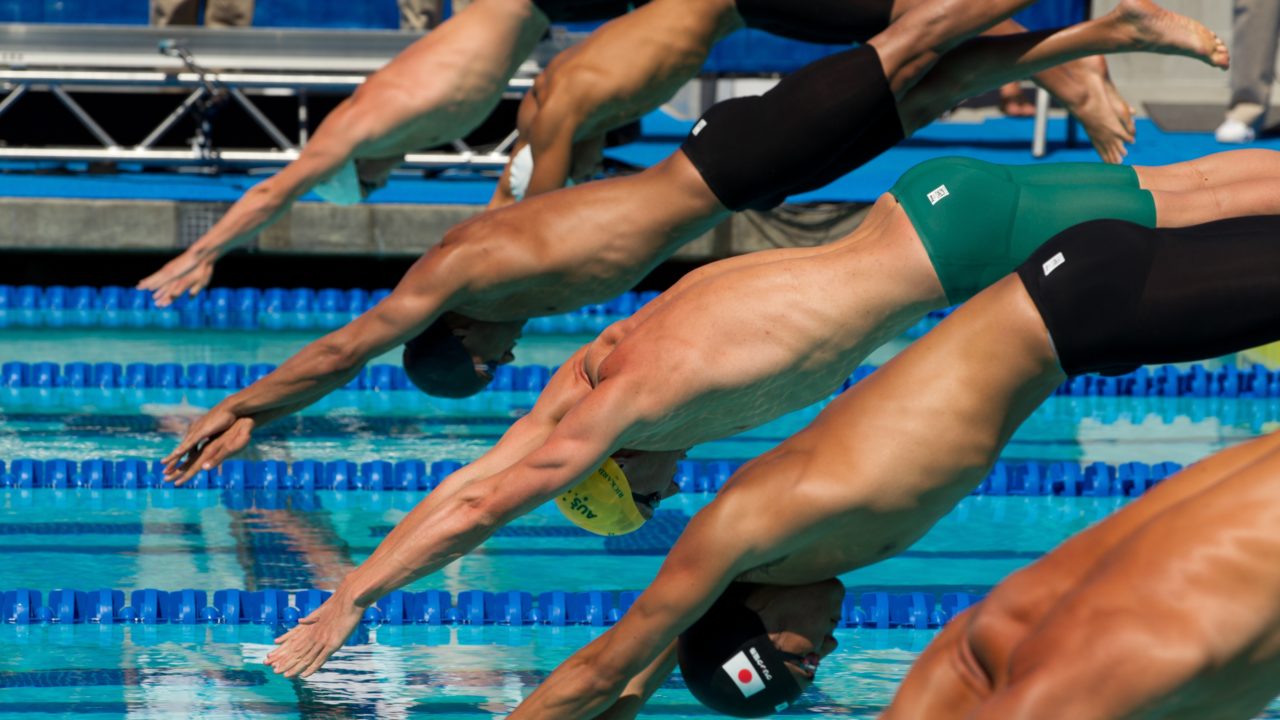 Swimming Australia has brought in an outside consultant to look into their Olympic performance. (Photo Courtesy: ©Tim Binning/TheSwimPictures.com)

Swimming Australia’s new CEO Barclay Nettlefold has initiated a “culture review” of the sport at the elite level in his country in the continuing saga of the post-Olympic investigations into the struggles of the Australian team, and specifically the men, at the Olympics.

Savage is one of the most respected sports scientists in Australia, if not the world. and swimming has now lost him to triathlon: the only country in the world to score a medalist at each of the four Games since 2000 when the sport was first added to the Olympic schedule.

This is just the latest challenge for an organization that has been riddled with bickering, in-fighting, and accusations hurled back-and-forth between various combinations of swimmers and administrators. With Nettlefold now in charge, however, the hope is that this is all going to change, beginning with this cultural inquest. Nettlefold, afterall, carries high hopes from both sides of the pool, as he was the preferred candidate for his new role by the ASA: Australia’s athlete representatives.

“In his short time as Swimming Australia President, Barclay has communicated almost daily with myself and other ASA executives, updating us where he can,” said Daniel Kowalski, head of the ASA. “Barclay is extremely passionate about the sport and our swimmers. He wants the swimmers voices heard and is doing all he can to ensure they have the opportunity to fulfil their goals.”

“Our swimmers should feel confident about the direction the sport is heading,” he added.

Appointed to the task is an outside consulting firm, Bluestone Edge, directed by Dr. Pippa Grange.

Bluestone Edge, chosen in consultation with the ASA according to Swimming Australia, will be looking into the culture and leadership specifically at the highest level that is competing for Olympic spots.

“Dr Grange and her team have been engaged in similar work with elite sporting teams and corporate organisations, with demonstrated success,” said Nettlefold.

“The work will cover our swimmers, coaches, our executive management group and the Board,” he added, indicating that Swimming Australia would turn the microscope as much on themselves as they would on the athletes.

Is it just me or does it seem like Australia needs to stop wallowing in their “low” medal count from swimming. (I don’t mean to offend anyone….allow me to explain.) I understand that there seems to be need to overhaul aspects of the program–addressing concerns about alleged in-fighting, lack of maturity and leadership. But I also think it’s important to note that Australia didn’t necessarily swim poorly. It’s just that the rest of the world has gotten better…and the sport has grown tremendously in the last few years. I know James Magnussen was just one member of Australian swimming, but it seems like there wouldn’t have been such an uproar post-olympics if he was able to replicate the times he… Read more »

Well said! It would be difficult to be a Aussie swimmer striving to be the best with such negative feedback.

You can’t control what the other countries do, but I’d tend to call it a problem if you can’t get at least half of your swimmers to effectively match times from selection meet to Olympics. Even if you account for the usual unplanned awful illnesses like the one that effectively took the Campbell sisters out of the meet, the Aussie problems went beyond just their male sprinters. Belinda Hocking was a lot of peoples’ upset pick in the 200 back, and she didn’t even final in London. Nick D’Arcy also rather bombed out in the 200 fly. If it wasn’t for Alicia Coutts stepping up big yet again, I would have called the Aussie women even more of a disappointment… Read more »