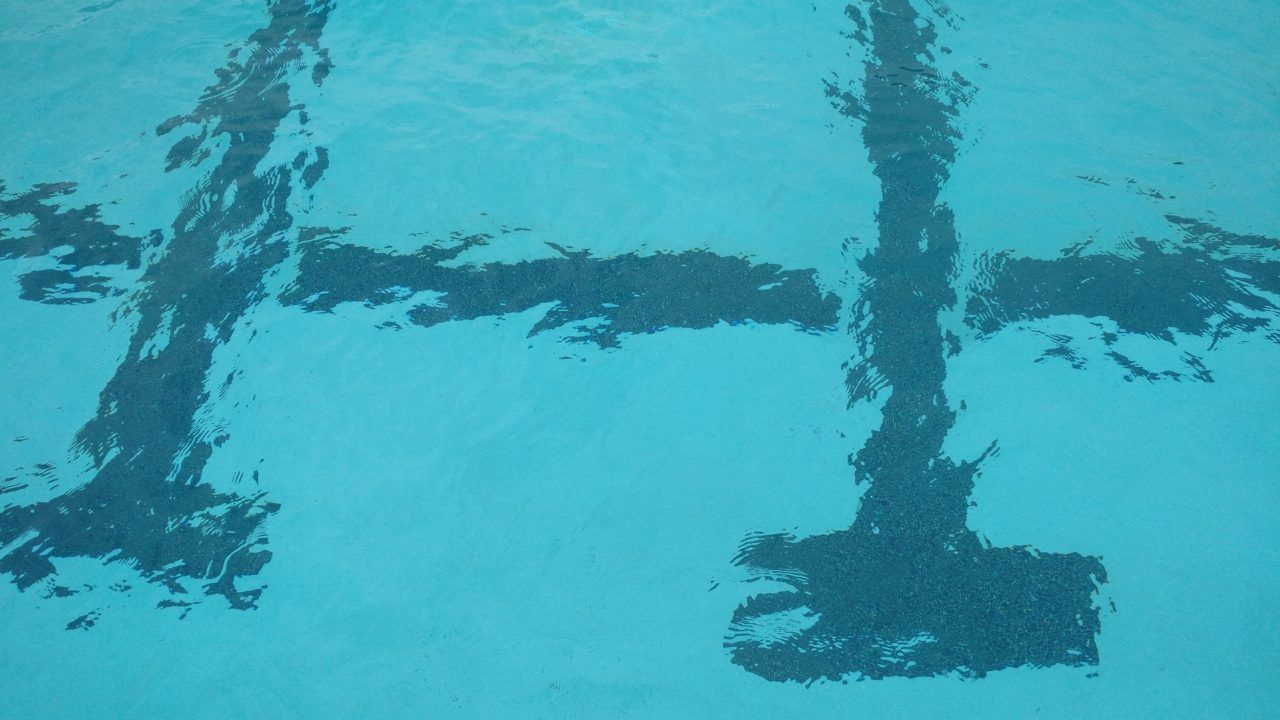 Tommy Sucipto raked in a new All Comers mark in the men's 100m breaststroke. Stock photo via Anne Lepesant

The second of two All Comers Records fell today in Brisbane, as breaststroker Tommy Sucipto raked in a new mark in the men’s 100m breaststroke. After establishing himself as the top seed of the morning with a time of 59.91, Sucipto took things to another level in the event, charging to the all in a shiny new All Comers Record time of 57.67. The previous All Comers Record of 57.82 was held by Brenton Rickard from all the way back in 2008.

Splitting 27.12/30.55, 21-year-old Sucipto rocked the field to win by almost a full second. The Rockingham swimmer’s outing today also crushed his own personal best of 58.33 set back in 2014. His swiftest of 2016 thus far was the 58.36 he checked in with at the WAN State SC Championships just earlier this month.

Cameron McEvoy was the other athlete to score a new All Comers Record so far at this meet. He earned gold in the men’s 100m freestyle on day 1 finals.