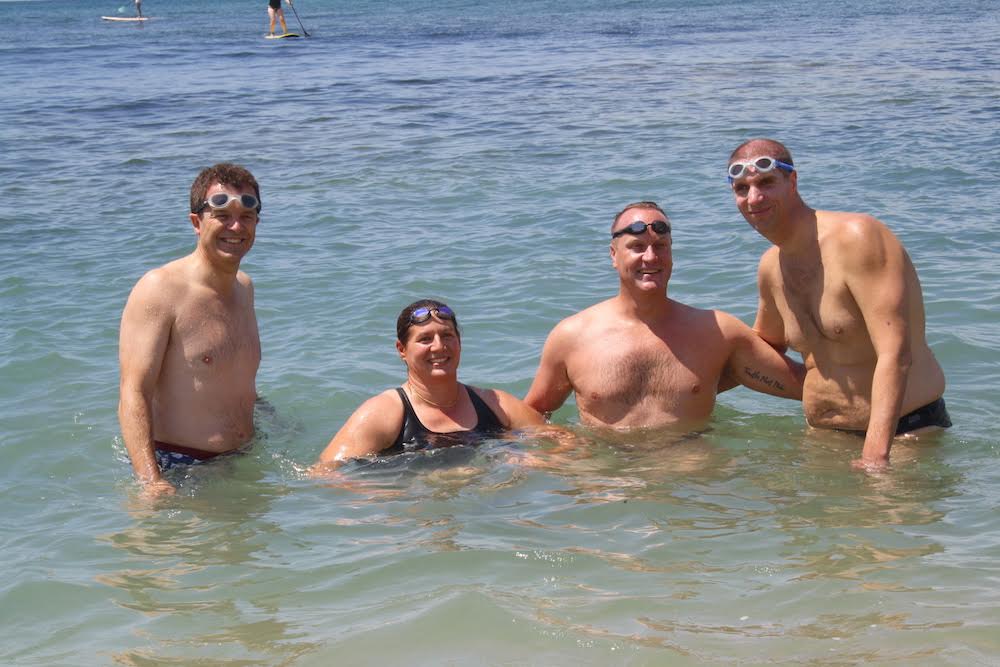 Alexandra Finley, President of Rainbow Club Australia, says “With his vast experience and leadership, Daniel brings a new perspective to the charity in helping to guide Rainbow Club through its next stage with the ongoing support of children with a disability learning to swim. His expertise will be invaluable for the future development of the charity’s key annual fundraising event, the Malabar Magic Ocean Swim,” says Alexandra.

Daniel has been aware of Rainbow Club’s work for many years, due to his admiration for former Olympic great the late Murray Rose (co founder of the Malabar Magic Ocean Swim) and the tireless work Murray was involved in for the Rainbow Club charity.

“I can help raise community awareness of the great work Rainbow Club does – that it is essential for children to be included in mainstream activities and to be able to have the same opportunities as able-bodied kids. A key part of my involvement will be as a person who can provide encouragement and act as a sporting role model for the children and their families. Swimming in the Malabar Magic this February 21 is just one way I can help lift the charity’s profile and make a difference,” says Daniel.

Daniel and the Magic Patrons hope to raise $7,200 – the cost of 20 children completing a school term of swimming lessons – for their part in the fundraising goal.

Donations and sponsorship of the Magic Patrons, head to:
http://malabarmagicoceanswim2016.gofundraise.com.au/page/MagicPatrons