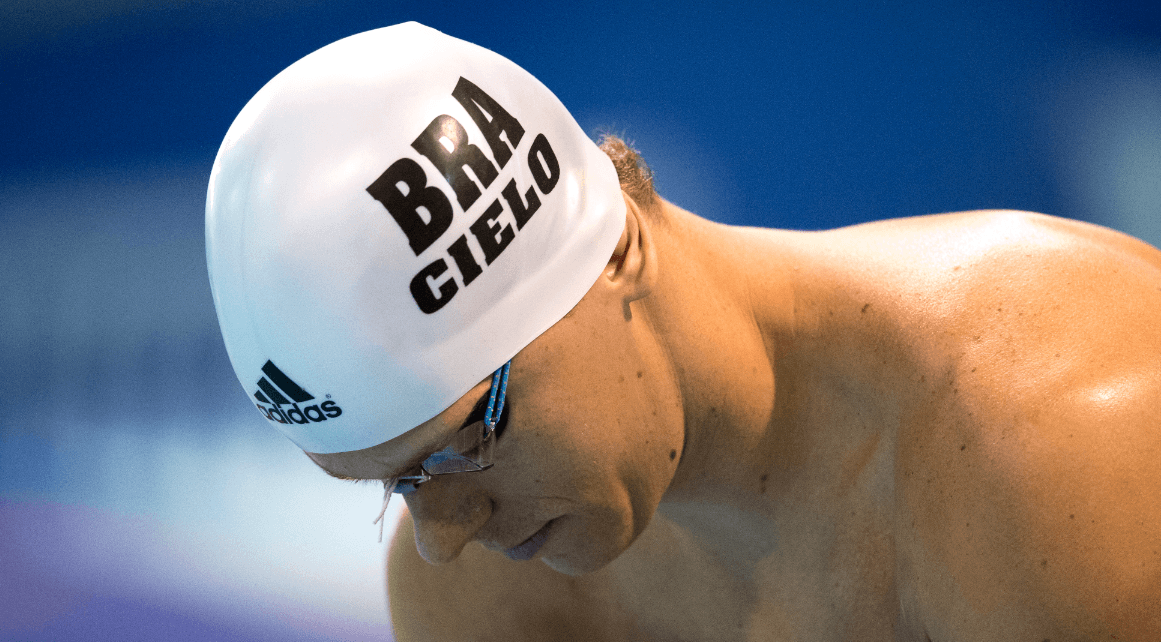 The event calendar does not only include the nation's upcoming competition schedule, but it also outlines the activities of the Brazilian Olympic team... Current photo via Mike Lewis/Ola Vista Photography

At the end of last week the Brazilian Swimming Federation (CBDA) published its provisional competition calendar for all disciplines. The calendar will be finalized during a general assembly, which will include the presidents of each sporting association.

The complete calendar can be found here – calendario2016.

The event calendar does not only include the nation’s upcoming competition schedule, but it also outlines the activities of the Brazilian Olympic team.

After the Maria Lenk Trophy, which is the final qualifier for the Olympic team, the team will hold a three day clinic in Rio from April 21st-23rd.

The team will compete in both the Orlando Grand Prix in March and the Indianapolis Grand Prix in June. They will then head to Europe and participate in the Mare Nostrum events in Barcelona and Canet.

The team’s pre-Olympic camp will be held from July 22nd-31st. A location has not been finalized.

When it comes to the competition schedule the most notable point is the the elimination of the Winter National Championships, a decision that was supported by the majority of the top coaches in Brazil.

The dates for other major competitions in Brazil include: