2016 Atlanta Classic: 5 Storylines, All the Links You Need 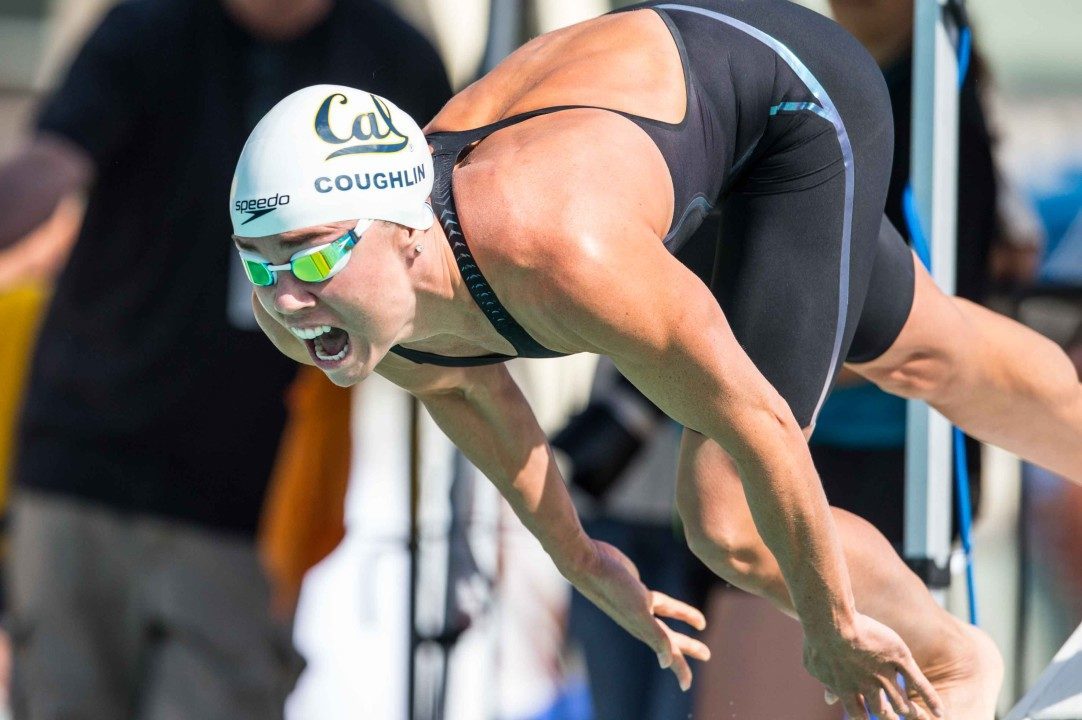 Less than a month after the pool record board was decimated during the NCAA championships, the best swimmers in the country will return to Atlanta's McAuley Aquatic Center on Georgia Tech's campus to participate in the Atlanta Classic. Archive photo via Mike Lewis/Ola Vista Photography

Less than a month after the short course pool record board was decimated during the NCAA championships, the best swimmers in the country will return to Atlanta’s McAuley Aquatic Center on Georgia Tech’s campus to participate in the Atlanta Classic this weekend.  Though two pro-caliber meets are taking place this weekend, the meet in Atlanta will boast 37 national-teamers and 22 junior national-teamers, despite contending against a USA Swimming-sponsored Pro Swim Series meet in Charlotte.  Some of the biggest names competing in Atlanta include Nathan Adrian, Natalie Coughlin, Elizabeth Beisel, Simone Manuel, Maya Dirado, Melanie Margalis, Eugene Godsoe, David Nolan, and Andrew Gemmell.

Brittney MacLean also stood atop that NCAA podium and will be participating in Atlanta Classic. She may also own a few of those aforementioned pool records.

Just a small correction, but Bruno Fratus did not beat Nathan at the World Champs.

Is there no live stream?

Yes, I would love an answer to this also.