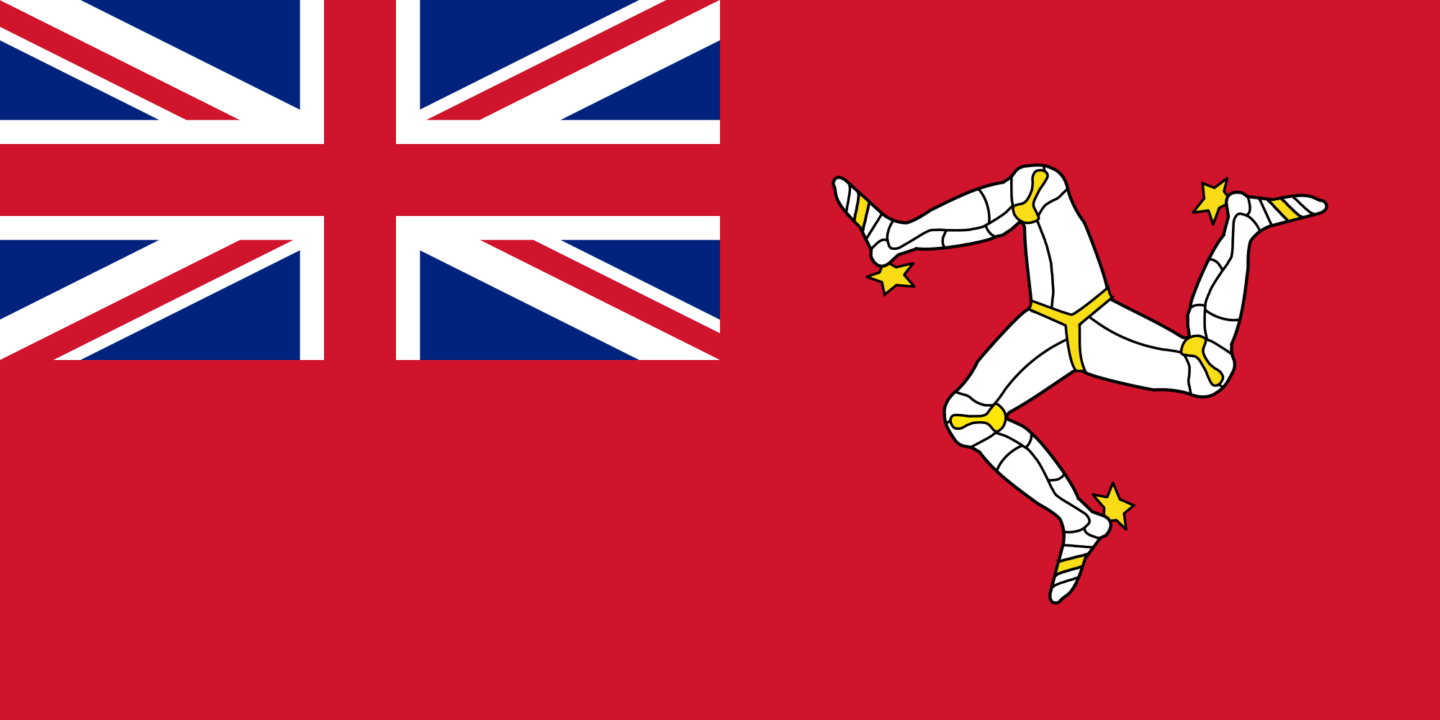 Charlotte Atkinson, last night's winner of the women's 50m butterfly in Sheffield, hails from the Isle of Man. Stock photo via Wikipedia Commons

While competing on night 2 of the 2017 British Swimming Championships, Loughborough’s Charlotte Atkinson broke through with a win in the women’s 50m butterfly event. Touching the wall in a quick 26.81, Atkinson managed to hold off a charging 15-year-old in Sophie Yendell, who settled for silver less than a tenth of a second behind in 26.90.

For Atkinson, the race not only earned the swimmer her first sub-27 second time, but it also represented the first British swimming champion originating from the Isle of Man in nearly half a century. Born on the self-governing crown dependency located between England and Northern Ireland, Atkinson has been representing the island since the 2011 Commonwealth Youth Games at just 14 years of age.

Of her victory and spotlight shining on her home locale, Atkinson said post-race last night, “I’m so happy. I wasn’t expecting that so I’m buzzing. I’ve always made finals but never medals so to come out of there with a gold feels amazing.”

First mention for the IoM on Swim Swam! Hopefully first of many, especially if Charlotte is selected for Worlds in Budapest on the back of her consideration times.