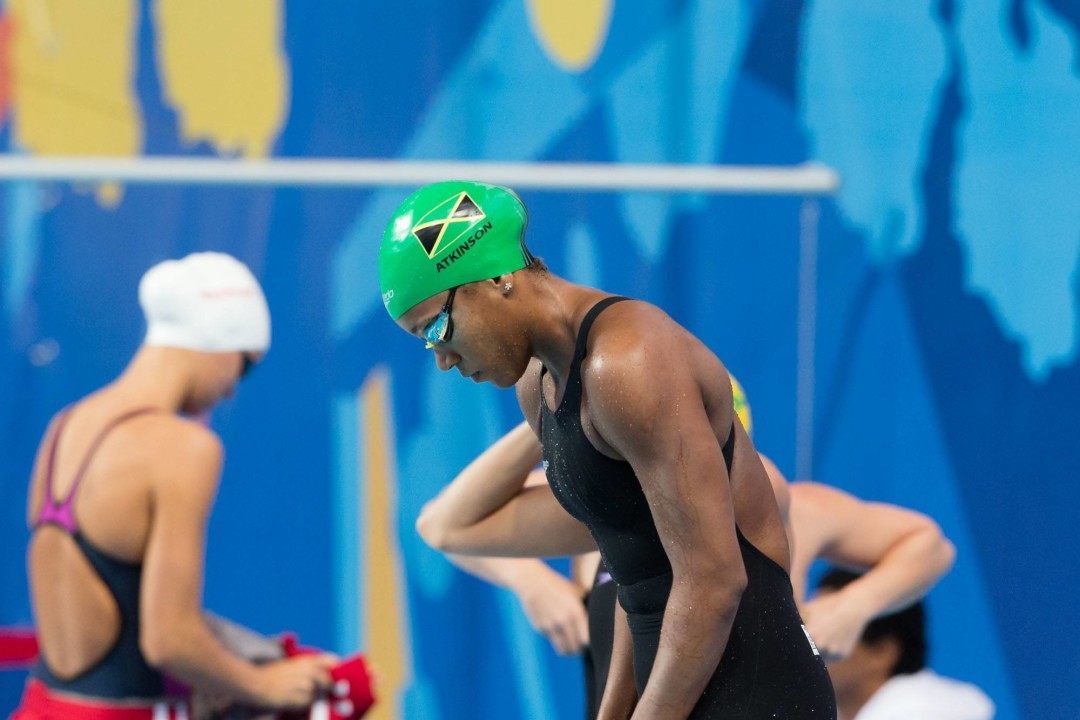 Both Alia Atkinson and Jennie Johansson failed to finish in the top 8 in the 100 breaststroke in Tokyo... Current photo via Tim Binning/TheSwimPictures.com 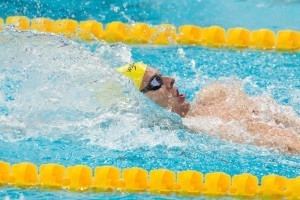 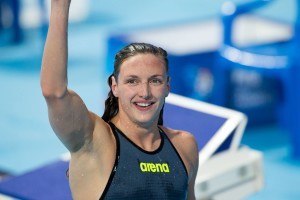 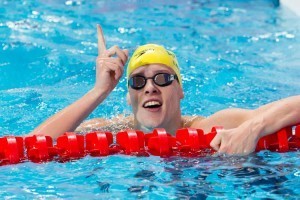 Both Hungarian Katinka Hosszu and South African Cameron van der Burgh sit comfortably atop the FINA World Cup point standings and will look to add to their point totals tonight.

Seebohm qualified with the third fastest time in the 200 backstroke recording a 2:12.73.

American Molly Hannis was the top qualifier in the event posting a 1:07.12.

On the men’s side 100 backstroke world champion Australian Mitch Larkin posted the morning’s fastest time in the 100 backstroke finishing in a 52.99. With that time Larkin now holds down the top spot in the world rankings.

American Michael Andrew was the top qualifier in the men’s 50 butterfly finishing in a time of 23.87.