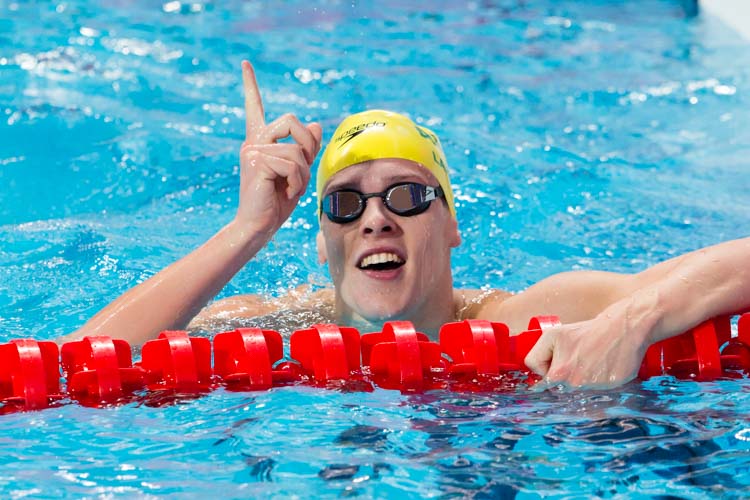 A pair of newcomers to the World Cup tour jumped all the way into the series top 10 after big swims in Tokyo this week. Archive photo via Tim Binning/TheSwimPictures.com

Australia’s Mitch Larkin and Japan’s Rikako Ikee both came up big, and now sit 9th and 10th, respectively, in the series standings.

Larkin picked up two golds and a bronze through the three backstroke races, and nearly doubled his points with the top FINA points performance of the meet. Ikee, for her part, won three events and took third in another while also nabbing the third-best FINA points swim on the women’s side.