As New Zealand Nears Full Return, Swimmers Get Back to Pool Training 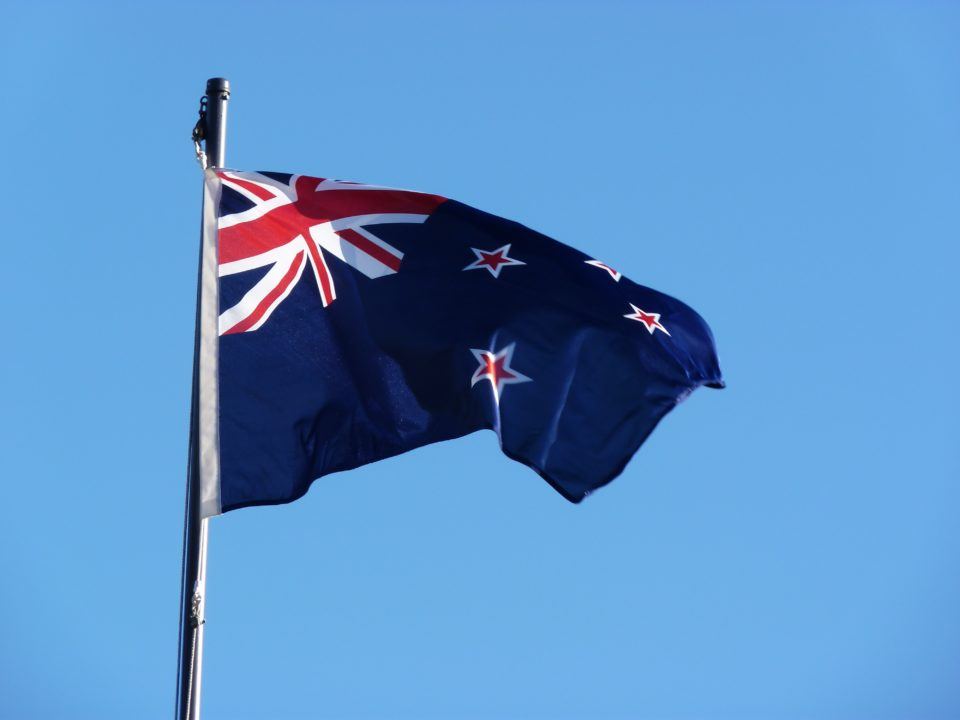 As of today, according to data from Johns Hopkins University, New Zealand has logged 1,499 confirmed cases and just 21 deaths.  Current photo via Wikipedia Commons

New Zealand is ‘nearing a return to normalcy’ since the start of the COVID-19 pandemic as they’ve begun to reopen cities. This means that swimming is close to a full return for Kiwis.

Last week, the nation dropped from Alert Level 3 to Alert Level 2, meaning that certain places like movie theaters, restaurants, and cafes have just now reopened while previous restrictions have been relaxed. A full breakdown of each Alert Level can be seen here.

According to a release from Swimming New Zealand, the national swimming federation, pools were allowed to re-open and swimming could commence again after the move from Alert Level 3 to 2. For both indoor and outdoor facilities, under Alert Level 2, gatherings are limited to a maximum of 100 people; for sports, this refers to spectators, not athletes or coaches.

As part of the return to sport, all athletes must register and participate in contact tracing. A contact tracing system is required for any sports before they begin, with that data required to be available for up to the most recent four weeks. Cleaning of equipment and surfaces and practicing good hygiene is also required, while social distancing up to two meters is one of several guidelines that remain in place. Here’s a full description of what sports and play look like in New Zealand under Alert Level 2.

New Zealand was quick to shut things down in late March, moving to Alert Level 4 lockdown, which NZ Prime Minister Jacinda Ardern described as “the strictest constraints placed on New Zealanders in modern history.” Ardern herself was turned away from a cafe over the weekend due to her own administration’s restrictions, even at Level 2.

New Zealand only lifted to a Level 3 in late April, where they went from a very strict lockdown to a slightly less strict lockdown. Now at Level 2, many public spaces and stores are open, but social distancing guidelines are still in effect, and gatherings are still limited.

New Zealand sent 6 men and 5 women in pool swimming to the 2019 FINA World Aquatics Championships. That group accounted for a single finals swim, which was a bronze medal from Lewis Clareburt in the 400 IM.

As of today, according to data from Johns Hopkins University, New Zealand has logged 1,499 confirmed cases and just 21 deaths – among the lowest recorded rates-per-population in the world.