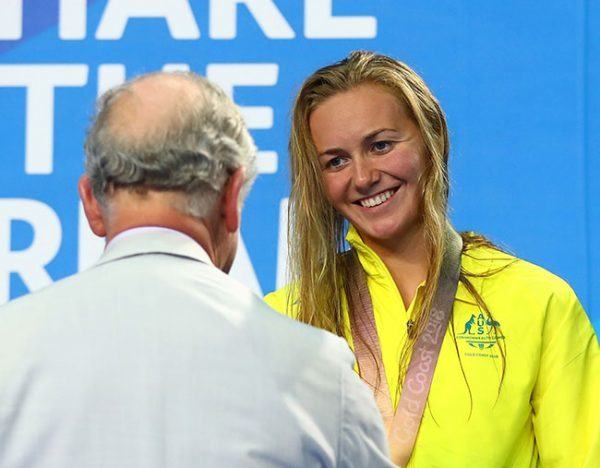 The 2019 Swimming Australia Awards ceremony took place last night in Sydney, where 19-year-old Ariarne Titmus took home the 2018 Short Course Swimmer of the Year honor, as well as the Olympic Program Swimmer of the Year award. Additionally, the Tasmanian teen, along with Marion’s Kyle Chalmers and Cotton Tree’s Lani Pallister, were recognized with Patron’s Awards.

At the 2018 FINA Short Course World Championships in Hangzhou, China, Titmus cracked the World Record in the women’s 400m freestyle en route to gold. She also snagged gold in the 200m freestyle, setting a new Commonwealth Record in the process.

Congratulations Ariana and Dean. I hope you both have a kick ass year !!!!