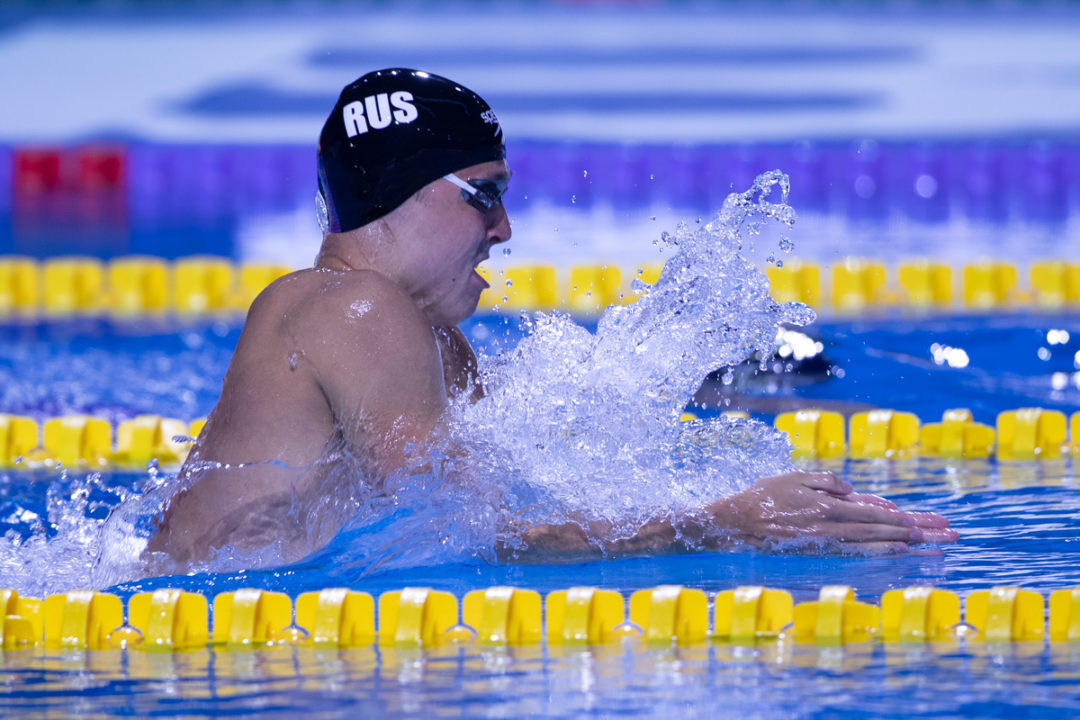 Xi Jinping, General Secretary of the CPC Central Committee, President of the People’s Republic of China and Chairman of the CPC Central Military Commission, met with heads of defense ministries and military leaders from various countries for the ceremony, honoring this year’s theme of ‘Military Glory, World Peace.’

You can refresh yourself on the American roster for these Military World Games here, and also see a sampling of the notable talent per nation below.