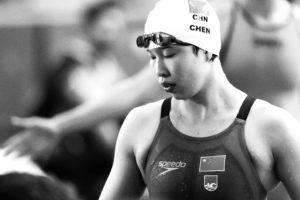 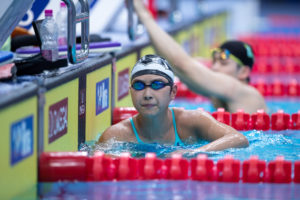 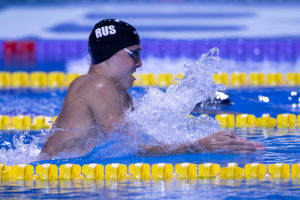 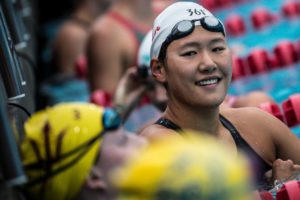 Ye Shiwen won her 2nd individual event of the Chinese National Championships on Tuesday when she won the women’s 200 meter breaststroke. 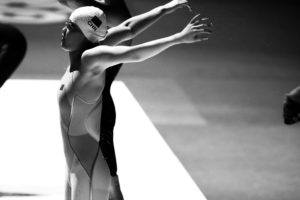 Wang Xueer won the women’s 100 back title in 1:00.12 on the third day of the 2019 Chinese National Swimming Championships.

Li Guangyuan
Li Guangyuan is a Chinese backstroke specialist and Youth Olympic Champion. Li is an excellent 200 backstroke racer, and even crushed the Junior World Record back in 2014 at the Youth Olympics. Li has transitioned from the junior to senior competition scene extremely well, and even advanced to the championship final of the 200-meter backstroke at the 2015 World Championships.

2014 Youth Olympics
At the 2014 Youth Olympics held in his home country Li crushed the Junior World Record in the 200-meter back by nearly an entire second. He swam the race nearly perfect, and used a strong back-half of the race to leave his competition behind. He also helped China win the 4×100 medley relay with a strong leadoff as the backstroke leg.

2015 World Championships
Still an under 18-year-old competitor, Li entered the World Championships as a potential superstar for Chinese swimming. Although he only advanced to the semi-finals in 12th place, and squeaked into the championship final after finishing 8th, Li took back his Junior World Record after being broken by Great Britain’s Luke Greenback at the 2015 European Games. His new best time not only earned him an 8th place finish at World Championships, but was a whole new experience for the young swimmer.