Brazil: CBDA Cuts Down To One Full-Time Employee To Pay Massive Debts 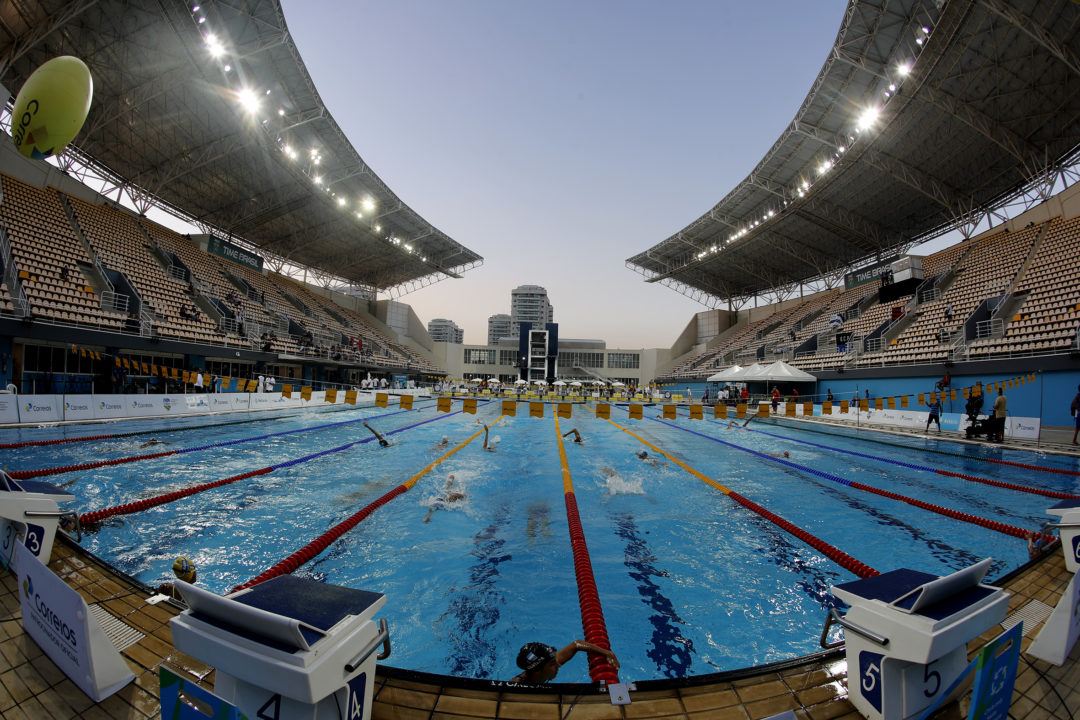 Brazil's swimming federation, the CBDA, has cut down to 11 total employees, only 1 full-time. That's a new effort to cut down the federation's massive debts. Archive photo via Satiro Sodré/SSPress/CBDA

Brazil’s swimming federation, the CBDA, has cut down from 60 employees in 2016 to about 11, only one of them full-time. That’s a new effort to cut down the federation’s massive debts.

Brazil’s SporTV reports that the staff has been cut down significantly under new president Luiz Fernando Coelho, who took over last month. Coelho will perform his job at the federation via Skype and will not spend federation money on travel expenses. The organization has cut down to just one full-time contract, with 11 total employees and a payroll of less than 50,000 Brazilian Reais (or about $12,099 in U.S. dollars).

Per SporTV, that’s a significant change from the numbers under two previous presidents:

The CBDA still owes a debt of 8 million Reais to the Brazilian Olympic Committee – 6 million of that was accrued under Nunes, who was removed under allegations of fraud. Almost 2 million more came under Cagnoni’s watch as a product of the CBDA’s failure to properly document travel expenses. The federation chose to remove Cagnoni from his position last month, just days after he resigned over health concerns in his family. But officially removing him from his post passed the presidency to Coelho, rather than to Ricardo Prado, whom Cagnoni officially passed his powers to when he resigned.

The Brazilian courts will have to re-try Lochte and Bentz and increase their fines.