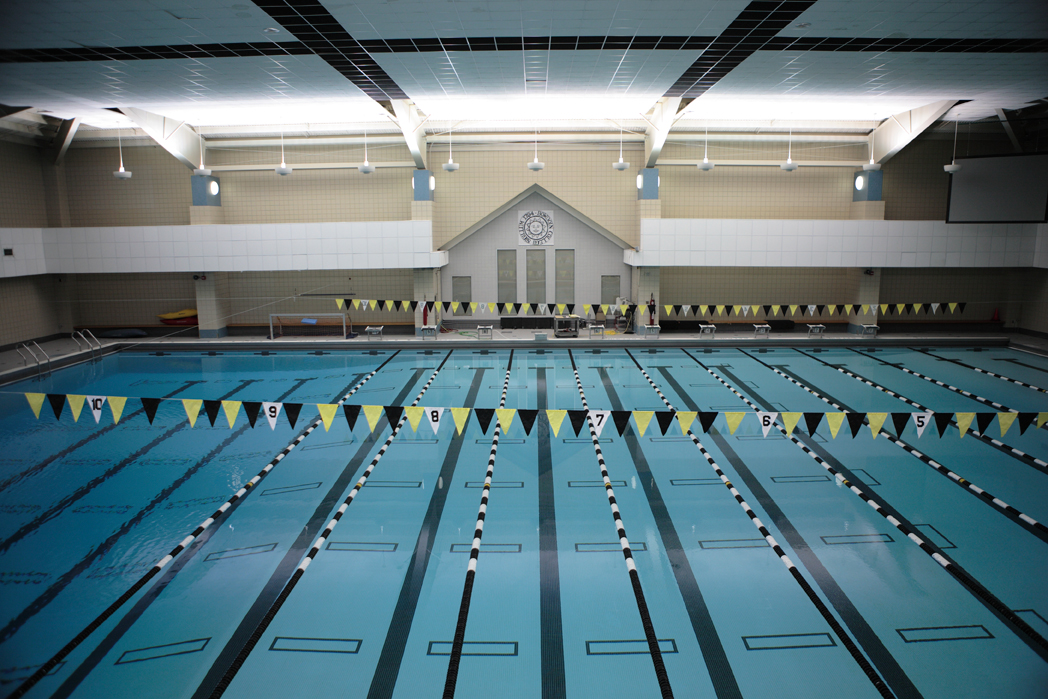 Last weekend, Bowdoin hosted an end-of-season time trials event for their men’s and women’s team. Among the results was sophomore Anna Roberts 200 breaststroke, which broke the previous school record of 2:19.76 set in 2016.

As a freshman, Roberts competed at the NESCAC Championships and placed fifth in the 200 breast with a time of 2:20.90. She placed 3rd in both the 100 breast and 200 IM with times of 1:04.21 and 2:05.52, respectively. In the 200 IM, she qualified for the NCAA Championships, but never got to attend due to the onset of the coronavirus pandemic.

The Polar Bear’s head coach Brad Burnham noted that “It [was] obviously… a difficult training season for everybody, and to see best times… given the limited time in the water was really satisfying.” He also stated that he was glad that the time trial gave his swimmers one last chance to compete. The meet was especially important to the team’s seniors, who missed out on two NCAA Championship meets.

The men’s side of the meet was dominated by Coleman Komishane, who swam events outside his usual distance lineup. Komishane took two wins in the freestyle sprint events with a time of 21.21 in the 50 free and 46.13 in the 100 free. His 100 free was a 2 second time drop from his previous best time of 48.11, which he set at the 2020 NESCAC Championships.

Bowdoin, as mentioned above, is part of the New England Small College Athletic Conference (NESCAC). As both the NCAA and NESCAC championships were cancelled, most NESCAC teams lacked opportunities to race on a big stage.

So far this season, three NESCAC meets (aside from this time trial) have been recorded. The only NESCAC schools to record times for the 2020-2021 season are Bowdoin, Tufts, and Colby College.

Other highlights from the meet include:

Men could be pretty solid next year