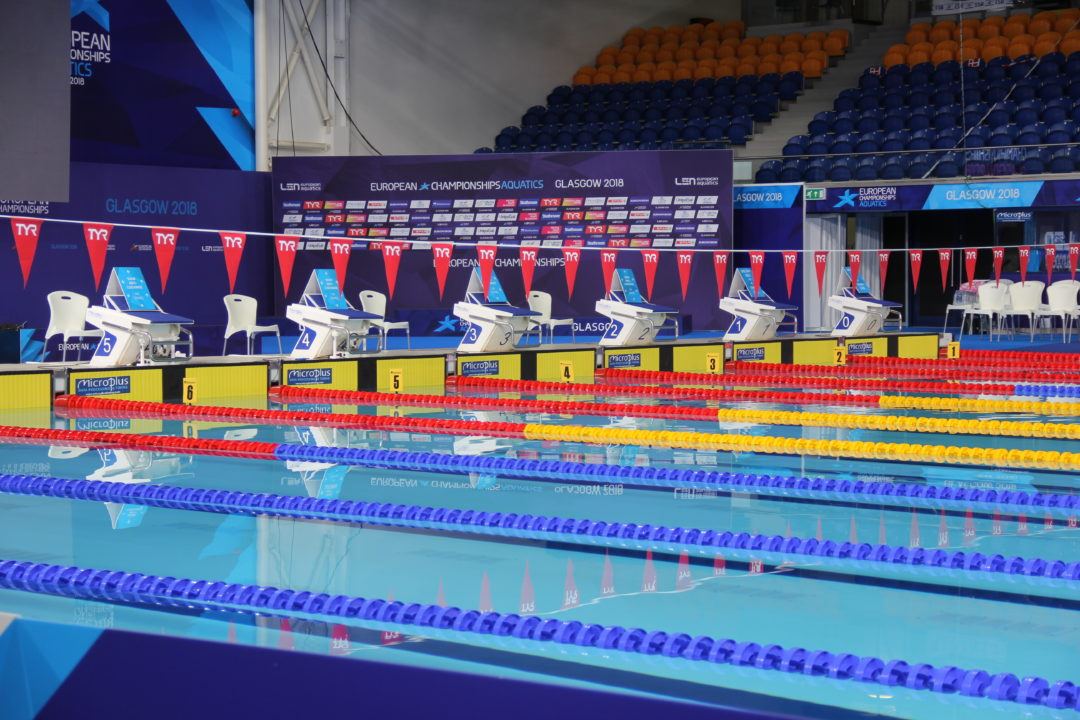 Anna Ntountounaki broke her own Greek Record to place 5th in the 100 fly at the European Championships. Stock photo via Giusy Cisale

Anna Ntountounaki of Greece broke her own National Record in the women’s 100 fly during day 2 finals at the European Championships to earn an impressive 5th place finish in 57.67.

Ntountounaki set the record in placing 17th at the 2016 Olympic Games in 58.27, and brought it down to 58.25 a month ago at the Greek National Championships.

Just over a month ago at the Mediterranean Games, Ntountounaki won bronze in this event in 58.78 behind Italian Elena Di Liddo (who won bronze at Euros), and Egypt’s Farida Osman. Her countrywoman Kristel Vourna was 5th in that race (59.48), and was the Greek Record holder prior to Ntountounaki as she placed 12th at the London Olympic Games in 2012 in 58.31.