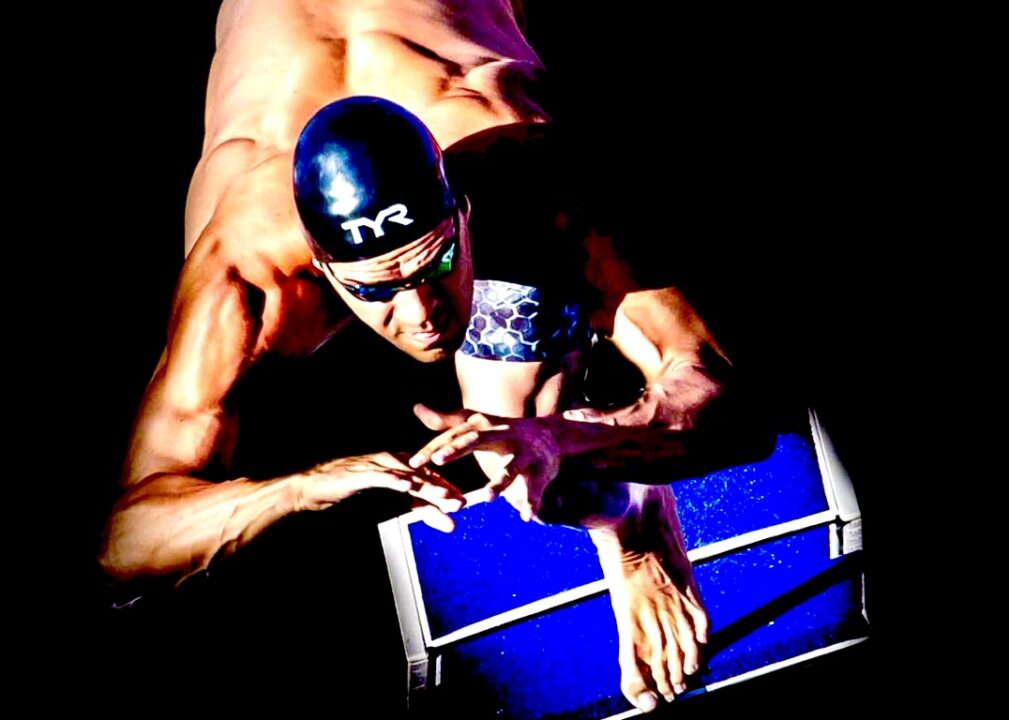 Michael Andrew will be one of 27 swimmers representing the U.S. at the 2022 Duel In The Pool in Sydney, Australia. Archive photo via Jack Spitser/Spitser Photography

USA Swimming announced Tuesday the 27 swimmers that will represent the U.S. at next month’s Duel In The Pool in Sydney, Australia, which will take place August 19-21.

There will also be an open water component to the event, though the roster didn’t specify which athletes would be racing open water. Distance freestyle specialists Sims, Clark, David Johnston and Tylor Mathieu would be the most likely candidates.

The roster features a mix of current NCAA swimmers and professionals, with Sims the lone athlete who is still at least a year away from starting her freshman year of college.

The coaching staff will be head up by Irvine Novaquatics’ Dave Salo, while Arizona State’s Herbie Behm and Northwestern’s Katie Robinson will serve as assistants. 19-time Paralympic medalist Erin Popovich and Laura Becherer were announced as the Para team coaches.

The series then shifted to a U.S. vs Europe affair, with four duals taking place from 2009 to 2015 before a seven-year break prior to this year’s competition.

Running from August 19-21, the meet will have pool events contested at the Sydney Olympic Park Aquatic Centre and the open water races at Bondi Beach.

Ress didn’t graduate NC State in 2015. Somebody probably wrote down his recruiting class instead of when he graduated (2019).

Firsts half of the Aussie team has been announced:

Can’t say this is a weak roster, but only 10 World championships swimmers on the list, few of which are individual medalists. On the old days we had Phelps, Lochte, Peirsol, Coughlin etc swimming in the duel.

Not a whole lot of huge names but this might make it a bit competitive. Depends on how many Aussie stars attend I guess.

Any news on if this will be broadcast on TV? Or at least live streamed somewhere?

Will Michael Andrew be allowed into Australia?

The vaccine mandate to enter Australia ended a couple of weeks ago.

Why wouldn’t he be?

Ress will have to change his backstroke finish or he’ll get DQed. As he would have in any country except Hungary apparently. You cannot be fully submerged (after the 15 metre mark). Full stop. That’s the rule.

we’ll all collectively get off your lawn Joel

I thought a swimmer is DQ’ed when the judges so say; and then, he is UN-DQ’ed in the same way.
So, he was never DQ’ed, right?
Is there a problem?
cf. van der Burgh in breast stroke at Olympics; cf., well, you get my point.