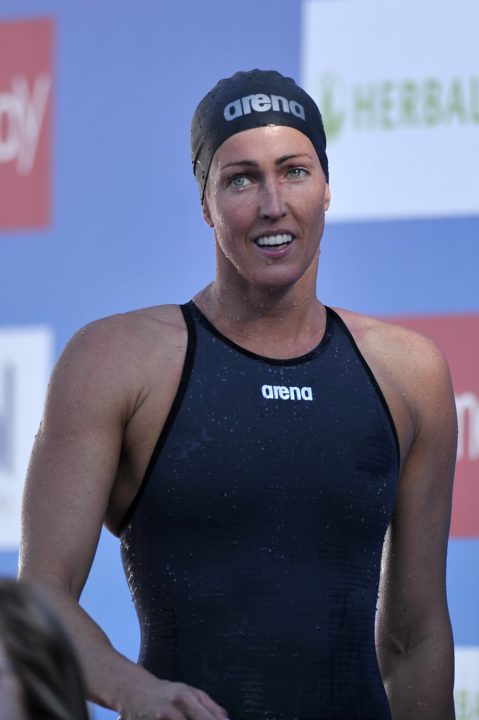 On the heels of the Swedish Championships last week, the Swedish Swimming Federation has announced its official entry roster for the European Championships, headed by World Record breaker Sarah Sjostrom and 36-year-old un-retired sprinter Theresa Alshammar. Archive photo via Lapresse

On the heels of the Swedish Championships last week, the Swedish Swimming Federation has announced its official entry roster for the European Championships, headed by World Record breaker Sarah Sjostrom and 36-year-old un-retired sprinter Theresa Alshammar.

The roster is made up of 21 swimmers, 11 women and 10 men. The women’s team is headlined by Sjostrom, who shattered the world record in the 50 fly last week, and Alshammar, a former world champ who is back from retirement to compete for the Swedes. Michelle Coleman, a bronze medalist at the 2013 short course World Championships, is also on the team. On the men’s side is Simon Sjodin, who owns both national IMing records and broke the 400 as recently as last week.

This looks like a pretty solid roster even for a country which typically finishes in the top 10 in the swimming medal table. In 2012, Sweden won 8 medals, including golds from Sjostrom in the 50 fly and 100 free.

You read the Swedish Swimming press release here, in its original Swedish. The full rosters are below: