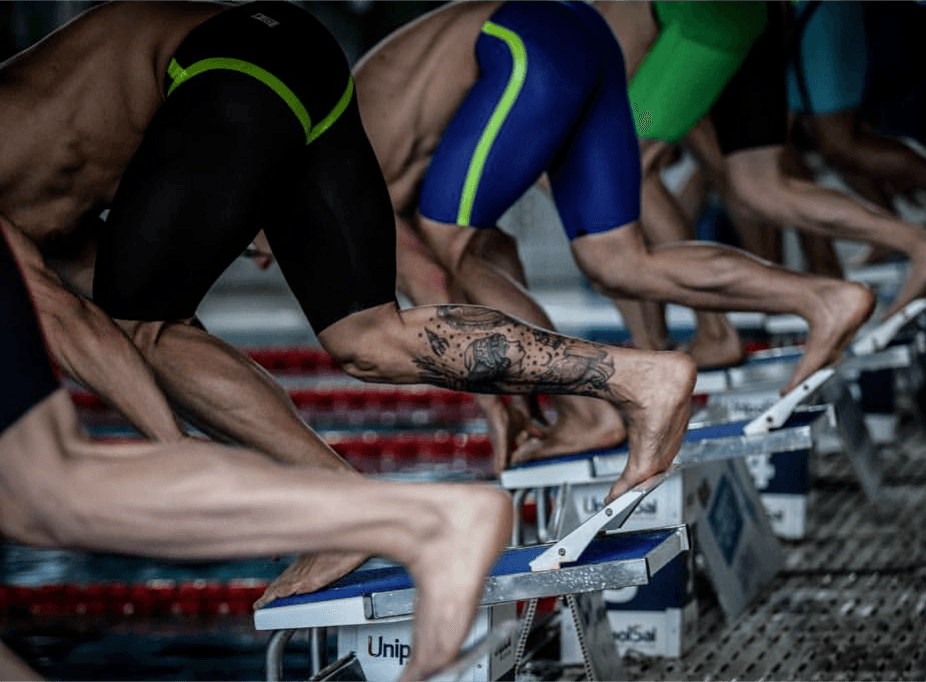 Italy’s Gregorio Paltrinieri may have stolen some of the headlines from day 2 of the 2018 Mediterranean Games with his monster 14:46.25 1500m freestyle gold, but another man turned some heads in Tarragona as well.

Oussama Sahnoune of Algeria turned out as a surprise winner in the men’s 100m freestyle, firing off a huge personal beset of 48.00 to take the gold ahead of Italians Alessandro Miressi and Luca Dotto who finished with the silver and bronze, respectively.

Heading into these Games, Sahnoune’s career-fastest mark sat at the 48.33 set at last year’s World Championships. That new national record in Budapest fell just short of making the final, positioned as 9th overall after semi-finals.

Remarkably, Sahnoune’s time now situates him as the 6th fastest swimmer in the world this season, ranking above the likes of Scotland’s Duncan Scott, South African Chad Le Clos and Olympic champion Kyle Chalmers of Australia with his shiny new Algerian record.

The 25-year-old has been making strides in this 100m freestyle event, ending 2016 as 89th in the world with his time of 49.20, a mark which earned him 31st place overall at the 2016 Olympic Games. Sahnoune finished 2017 with that aforementioned time of 48.33, which rocketed the Algerian up to 21st in the world rankings at the end of the year.

Sahnoune is a two-time Africa Championships gold medalist, winning both the 50m and 100m freestyle sprints in Bloemfontein in 2016. He trains in Marseille, France alongside Yonel Govindin and Clement Mignon.

Woah. That’s got to be a record.

Algerian, but not African.

Dropping more than a second at age 23-25 – interesting story here. Has he always trained in France?

Imagine how fast he would swim if he trained with Dean Farris.