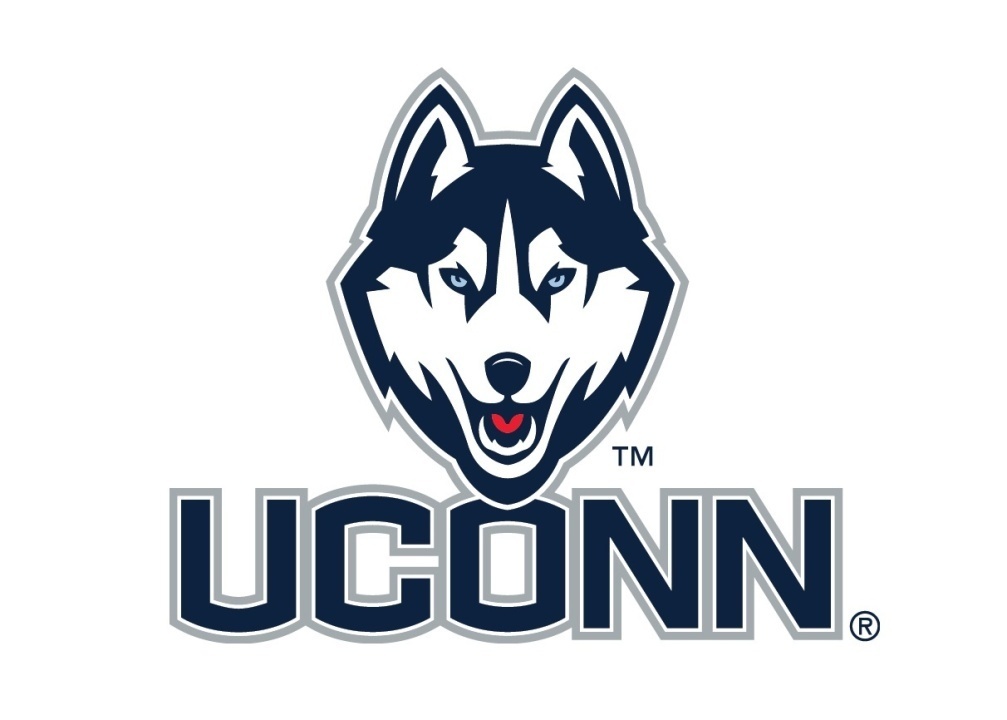 Wenman, a senior, will join a UConn butterfly group that is much-improved this season.

Anna Wenman of Rosemount High School and Blackline  Aquatics in suburban Minneapolis has committed to the UConn Huskies. She’s currently a high scchool senior and will join the team in the fall of 2019. Her older sister Megan swam at North Dakota before they cut their program, when she transferred to UConn, where she’s currently a junior.

Anna Wenman is primarily a sprinter, a classic short course freestyle-backstroke-butterfly combo, though her breaststroke is good enough to make her a D1 caliber IMer as well.

Some of those times are probably outdated. Her best 50 free, for example, was swum in early 2015, where she was among the top 75 13-year olds in the country in that event. She split a 23.6 on Rosemount’s 200 free relay at the Minnesota Class AA State Championship meet in November on a rolling start, and split 52.25 on a 400 free relay anchor as well.

Her best time in the 100 fly would’ve just missed the A final at last year’s American Athletic Conference Championships for UConn, bringing instant scoring for a team that finished last season at the conference championship meet out of 6 teams: just 22 points behind Tulane. Wenman would’ve ranked 2nd among the Huskies in the 100 fly last season, and 1st when limited to times just from the AAC Championships. The team has improved dramatically in that event this season, though, with junior Katie Breault swimming 54.6 at the mid-season House of Champions Invite in Indianapolis. In total, 4 Huskies have been sub-56 in the 100 fly already this season.

Anna Wenman is excited to announce her verbal commitment to continue her academic and athletic career at the University of Connecticut pic.twitter.com/mnZzmRF11a

Wenman is also a 2017-2018 USA Swimming Scholastic All-American. She has two sisters – the aforementioned Megan, and another sister Elizabeth who swam at D3 St. Thomas in Minneapolis.