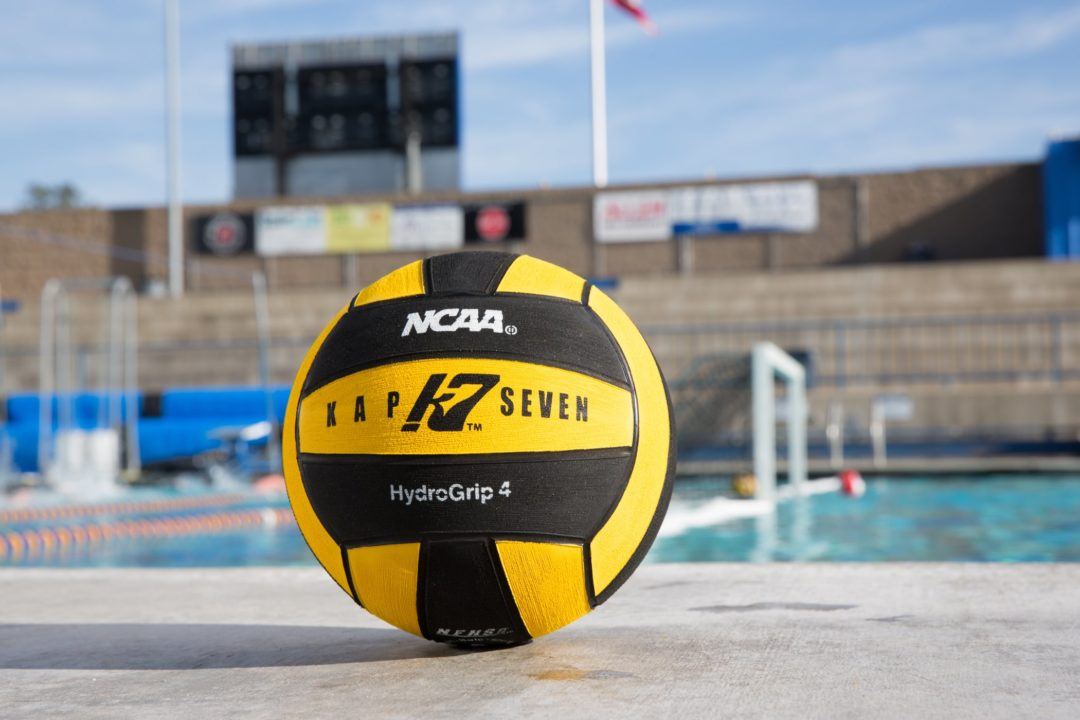 Fischer also is one of a league-leading 10 student-athletes from regular season champion Stanford named to the team. Cal and San Jose State each boasted eight honorees.

Other All-MPSF honorees who also received academic accolades are:

In order to be eligible for MPSF All-Academic honors, student-athletes must meet the following criteria:

1. Must carry a 3.00 or better cumulative grade point average.

2. Must be at least a sophomore academically.

3. Must have completed one full academic year at the institution prior to the season for which the award is received.

4. Must have competed in fifty percent or more of the institution’s competition in his or her respective sport.