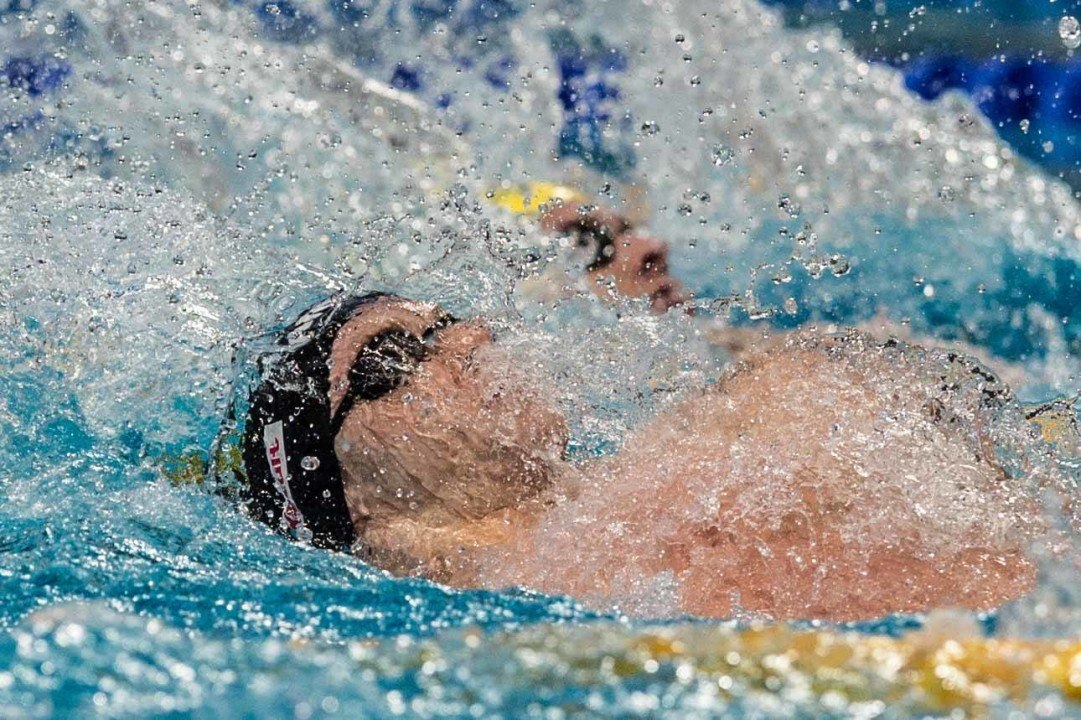 When my kids were little they were afraid of the “bulkhead monkeys,” make believe monsters nicknamed by a coach. My daughter said the noises coming from the bulkhead were scary and she’d turn as fast as possible to get away. Those monsters are a thing of the past. Instead, there’s another monster on the pool deck—the “Green-Eyed Monster” of jealousy—most often seen between parents.

Here are my tips to deal with the Green-Eyed Monster:

In my years of swim parenting, I haven’t seen much jealousy between swimmers. The kids seem to sort it out on their own. Problems occur when parents get involved. We get so invested in our swimmers’ success that sometimes the Green-Eyed Monster raises it’s ugly head. Be aware that jealousy does happen and try to keep it in check.

I know some parents who don’t have a single bone of jealousy in their bodies. I watch them enthusiastically cheer for other swimmers. They’re ecstatic for their own kids’ best times and wins, but they honestly don’t care if someone else is faster or gets more attention from the coach. They embrace being part of the team and having their kids involved in the sport. I look to these parents as role models for the rest of us—who are less than perfect. They truly lead by example.

Be Nice About It

Be gracious, kind, and a good team member. Swim parenting is a short sliver of time in our lives. It may not seem like it when you’re the one driving to early morning practices and long weekend meets. But, you’ll look back on the swim team as one of the best things you’ve ever done for your kids. As a swim parent and former board member, I’ve seen how destructive and hurtful jealousy can be. Life’s too short and our years on the team should be treasured.

Every swimmer on the team has their own goals and dreams. We need to encourage our children to work hard and put in their best effort. It doesn’t matter how other kids are doing and we shouldn’t compare. It’s also a good life lesson to teach our kids to be humble when they experience more success than those around them. We want our kids to follow and pursue their dreams and not be influenced by what others think.

When have you seen jealousy on the pool deck? What lessons can our kids learn about jealousy?

Great article. I agree the parents are worse than the kids. But I also think there are some kids that have an issue with this. There are kids that know all the times of their competitor/aka teammate and get jealous when they make a cut time first.

I think what helps with the parents is education. When the head coach covers topics like “uneven development” in parent meetings, or forwards articles from USASwimming to educate, it is helpful.

What some parents don’t realize (the ones who have 12/U who have quick development – usually early bloomers – and get best times Every-Single-Race (virtually) and make all their JO cuts…. is that some of those later bloomers will grow… Read more »

Parents making spreadsheets to track their swimmer in comparison to the other kids in their age group…or the worst parents are the ones who stand behind the blocks telling a 6 year old “Don’t let so-and-so beat you” as the motivation to swim fast–and the kid is on the same team!

Every swimmer develops differently. Every swimmer has a different level of natural talent / ability. There can be kids who do the exact same workouts, show up the same number of practices, etc. Yet swimmer A may be a nationally ranked swimmer while swimmer B is several seconds behind. I would say the worst age group for parental jealousy is 11-12. There can be some 12 year olds who are still the same size they were at age 10. There can also be 12 year olds who are built like 16 year olds. The worst thing a parent can do is compare their child to another in that regard. The best thing parents can do is be supportive and say… Read more »

The creepiest Green Eyed Monster Parent act, IMO, is when a parent starts asking other swimmers their times from events so he can compare his swimmer’s times. This was on a summer league team. Ugh.

Great article. I have always said that if everyone in the group is doing well it means the coaches are doing their jobs well. We should always always hope for collective successes.

Thank goodness I haven’t seen any of this in my team! Or maybe not yet?! I cannot imagine a parent would be jealous because someone’s better than their kid. Though I have heard some unnecessary comments from parents as to why their kid wasn’t on the relay and the other kid made it. Maybe that’s a form of jealousy!
I have seen my kids excited about their team mates achievements in swimming and not a sign of jealousy from them. I believe it comes from training also that the Only competition at the pool is themselves and no one else.
Great article Elizabeth!