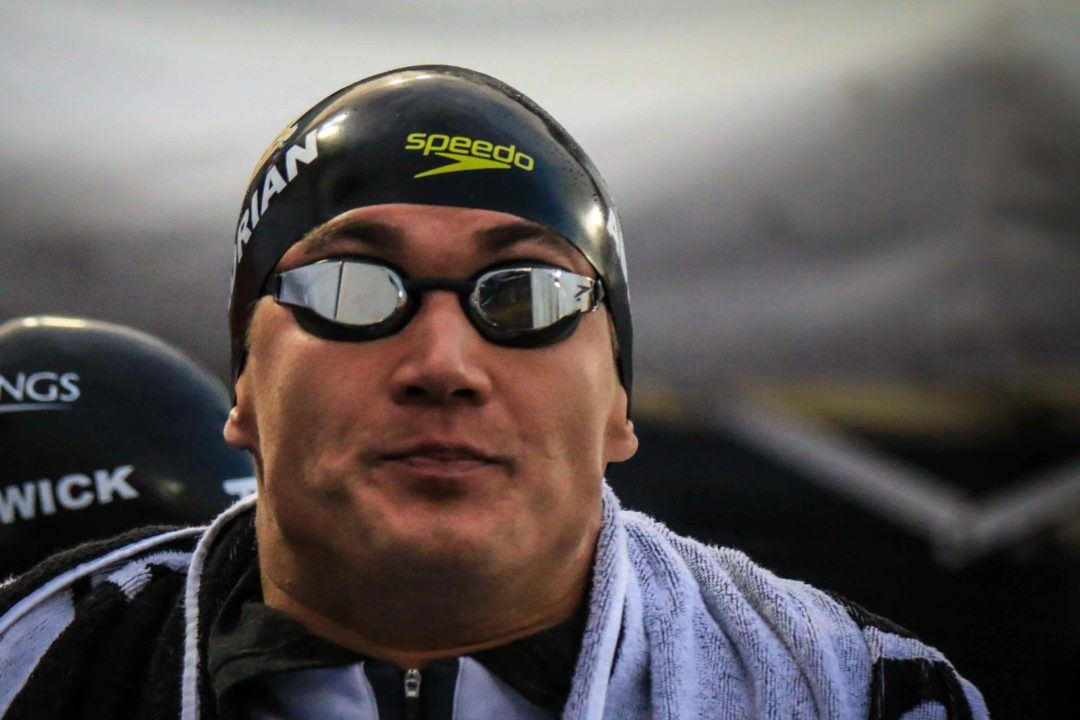 Nathan Adrian is one of 6 candidates for 3 open positions. Current photo via Jack Spitser/SpitserPhotography

They will choose among the 6 nominees: Nathan Adrian, Maya DiRado, Natalie Coughlin, Andrew Gemmell, Brad Craig, and Davis Tarwater. All 6 are current or former US National Team members, and all but Craig have represented the U.S. at the Olympic Games.

To be eligible, athletes must have:

There are about 110-120 voting members of the athletes’ committee.

Adrian has competed at every international meet in the past 10 years. Come on fam