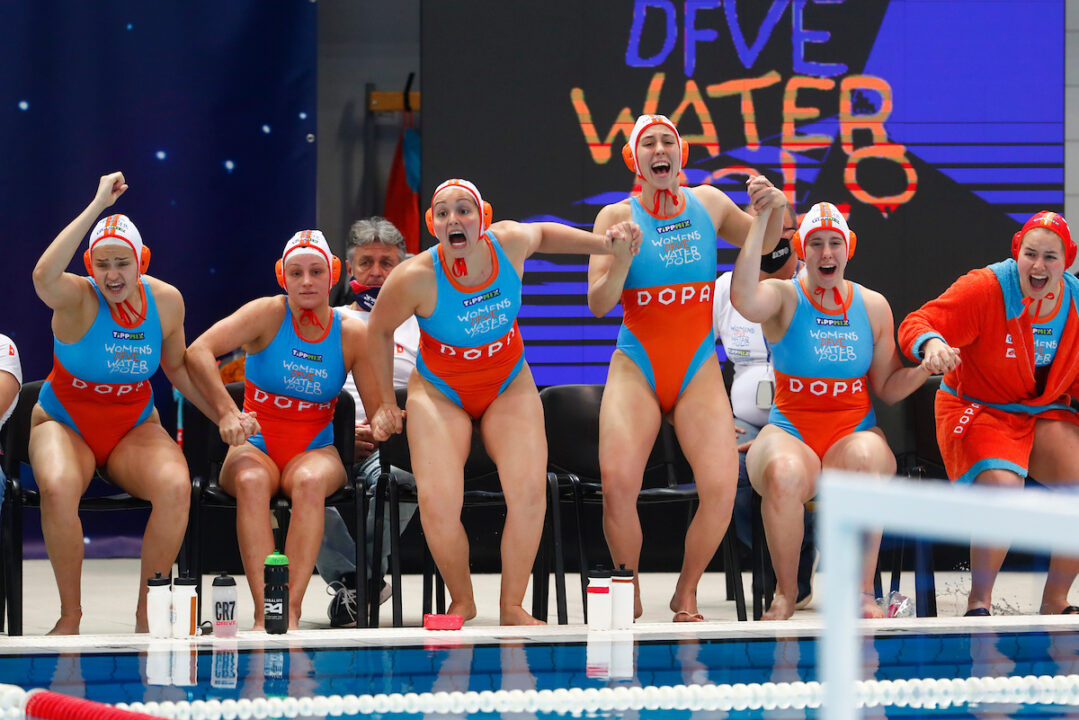 Both Dunaujvaros and Ethnikos will chase a respective second title while clashing in the LEN Trophy final. Archive photo via © A. Kovacs/Deepbluemedia/Insidefoto

Both Dunaujvaros and Ethnikos will chase a respective second title while clashing in the LEN Trophy final. The first leg is due on Friday, the return leg is on next Wednesday when it turns out whether the Hungarians (winners in 2018) or the Greeks (first in 2010) could lift the trophy.

When the Greeks triumphed for the first time in 2010, the finals were played in a similar way, on a home-and-away basis, like this year. Dunaujvaros won the Final Four four years ago – this season the F4 format had to be changed due to the exclusion of the Russian Euro League quarter-finalists.

Interestingly, Dunaujvaros has to face a Piraeus based team in a final for the second year – last season the Hungarians lost the Euro League title to Olympiacos in a hard-fought battle (7-6), now they meet Ethnikos (in 2018 the Magyars upset Olympiacos when they claimed the title).

Ethnikos beat a Russian side back in 2010, Yugra, in a penalty shootout when they wrote history by earning European silverware for the club (in that year they also became Greek champion, the only time they achieved that feat till date).

In the Euro League quarters in February, both sides lost to one of the outstanding favourites respectively: Sabadell left no chance to Ethnikos while Dunaujvaros lost both legs against Olympiacos. Still, in this final only the two upcoming matches count – and in five days we’ll have the winner.

Courtesy of the home team, LEN offers the usual free live stream from the game, and live scoring will also be available, just scroll down