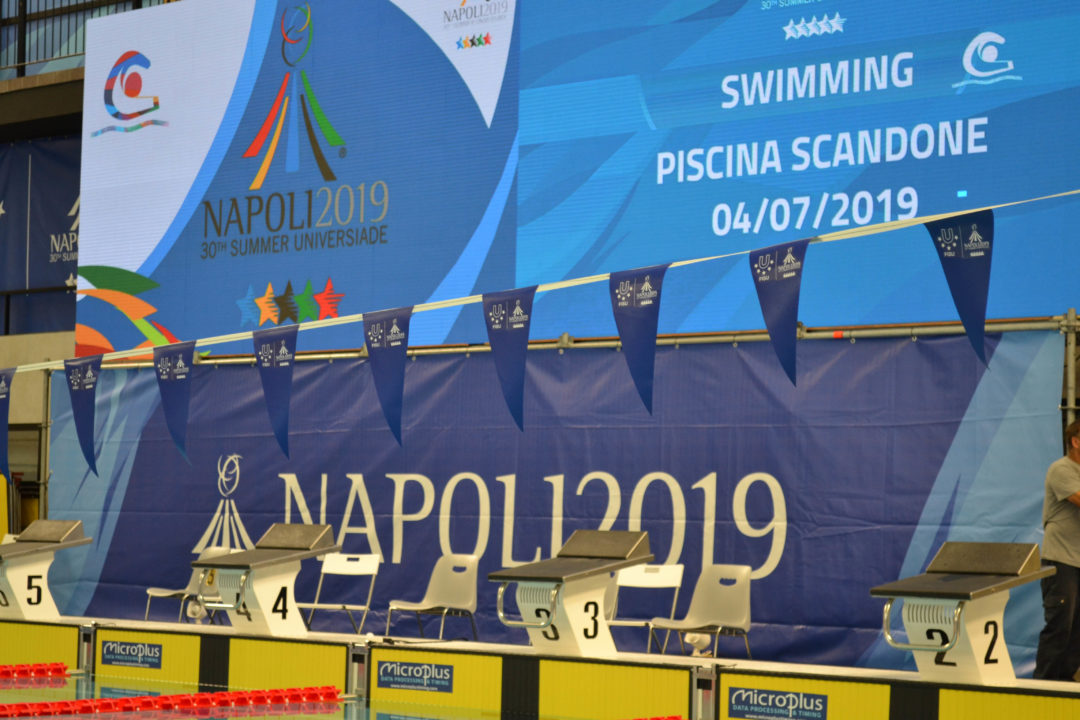 The 2021 Winter World University Games have been postponed due to the coronavirus pandemic. The rescheduled dates for the games will be announced soon. Stock photo via Giusy Cisale

Originally scheduled to be held in 2021, the Chengdu World University Games are set to take place in China from June 25 – July 7, 2022.

The International University Sports Federation (FISU) has announced that the 2021 Winter World University Games will be postponed.

The games were originally scheduled to occur from January 21 to 31, 2021 in and around Lucerne, Switzerland.

According to FISU, they will be working alongside the Organizing Committee, Swiss University Sports, and the other international winter sports federations in order to determine a new date in the next few months.

The federation cited Switzerland’s strict travel policy as the main factor that contributed to the games being canceled. Currently, Switzerland has a travel ban from almost half of the participating nations, including the United States, Russia, and China.

After the announcement, FISU President Oleg Matytsin released a statement, saying, “The Winter Universiade is a world sports event. In addition to the sporting competition, the exchange between the delegations is enormously important to us as an element that brings people together.”

“The entry restrictions as well as the implementation of the precautionary measures would have made this exchange impossible,” he explained. “We are deeply sorry for this decision, but we are convinced that it is the only right decision in the current situation.”

The World University Games, also known as the Universiade, is the world’s largest multi-sport competition outside of the Olympic Games. In order to participate, athletes must be between the ages of 17 and 25 during the year in which the competition takes place.

The 2019 Winter Universiade was held in Krasnoyarsk, Russia and hosted about 3,000 from 58 different countries.

At the 2019 games, 11 different sports were held, including:

The 2021 Summer World University Games are still on as of now, though they were postponed 2 days to avoid any conflict with the rescheduled 2021 Olympics. They will be held from August 18-29 in Chengdu, China.