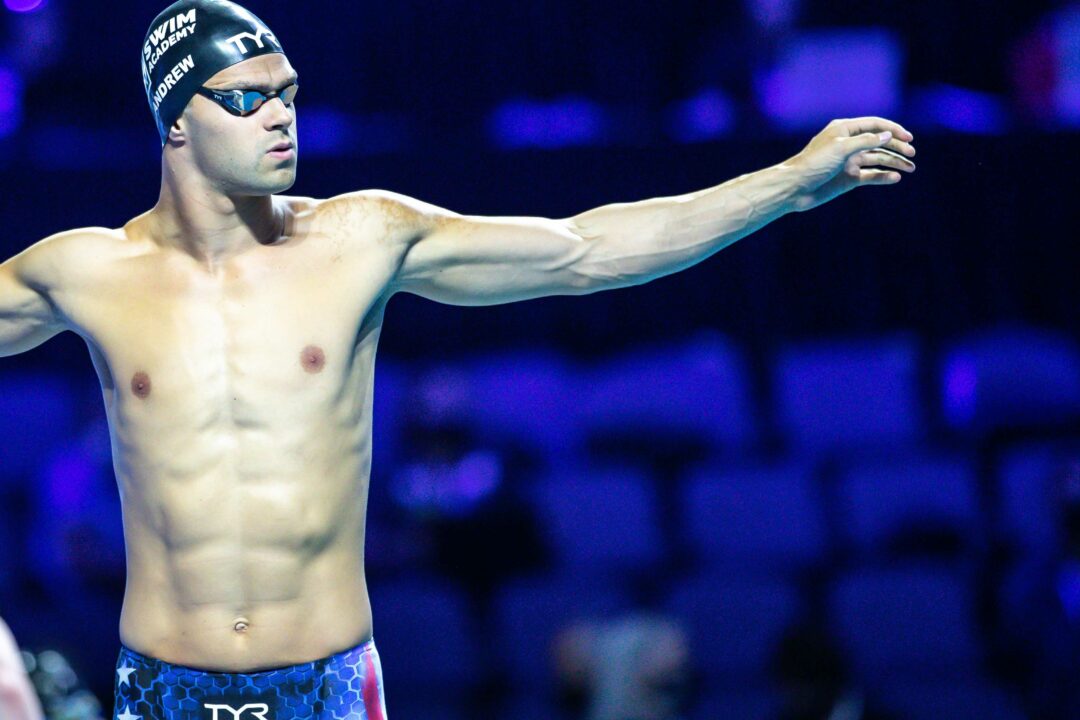 Night 5 continued to bring surprises in Omaha, both elating and devastating as we saw new faces make their first Olympic team and veterans miss out Current photo via Jack Spitser/Spitser Photography

How Was the Meet? #Tokyo2020 Swimming Finals 1 Friends & Family Recap

Night 5 continued to bring surprises in Omaha, both elating and devastating. We saw 2 US Open records from Hali Flickinger (200 fly) and Caeleb Dressel (100 free) as well as Michael Andrew become the #3 American all-time in the 200 IM. We also saw Nic Fink qualify for his first Olympic team after narrowly missing out in the 100 breast as he took a dominating win in the 200 at 2:07.55.

On the flipside, in the women’s 100 free, we saw defending Olympic and world champion Simone Manuel place 9th, missing out on the final. She would later explain in an emotional press conference that she was diagnosed with Overtraining Syndrome in March and her training has been radically different since in order to accommodate this. We also saw Will Licon placed 3rd in the 200 breast by a razor-thin margin for the 2nd trials in a row, leaving him off the team.

Will Licon comes across as a very nice guy. One should be super proud of placing 3rd place 5 years apart at basically US Nationals, but this has to hurt badly. Great Job, Will!!

Edit: can’t figure out how to post html pics

When he was being interviewed by NBC, Ryan Lochte said that he was not happy with tonight’s race and had several areas where he could improve. Rowdy said that Lochte would need to find another gear on his freestyle and go two seconds faster in the final. I think this is where we are at. Lochte needs a minimum of 1:56.50 to get top two. Can he do it? I am pulling for him.

Big winner tonight: Lilly King — courtesy of that feature NBC did on her teammate Annie Lazor. 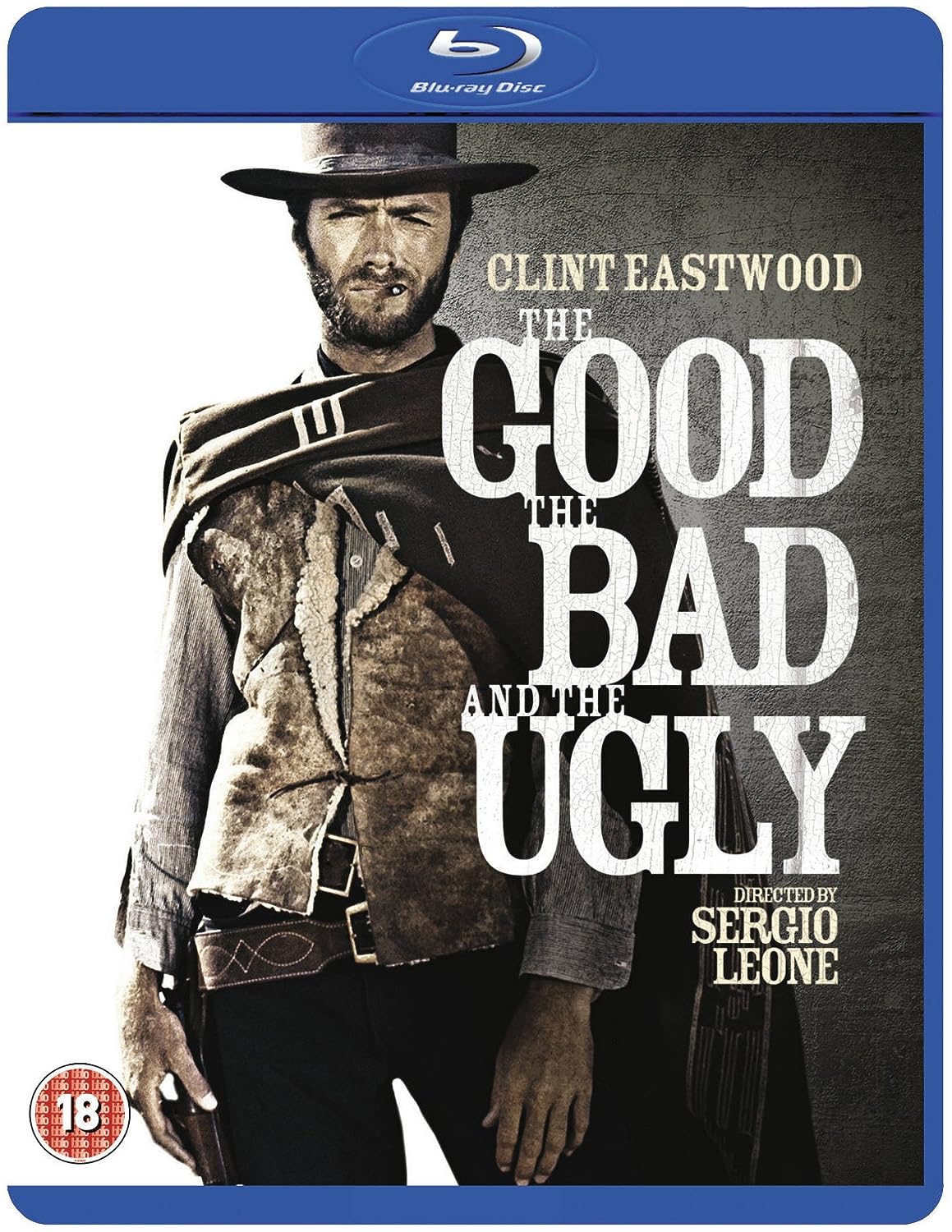