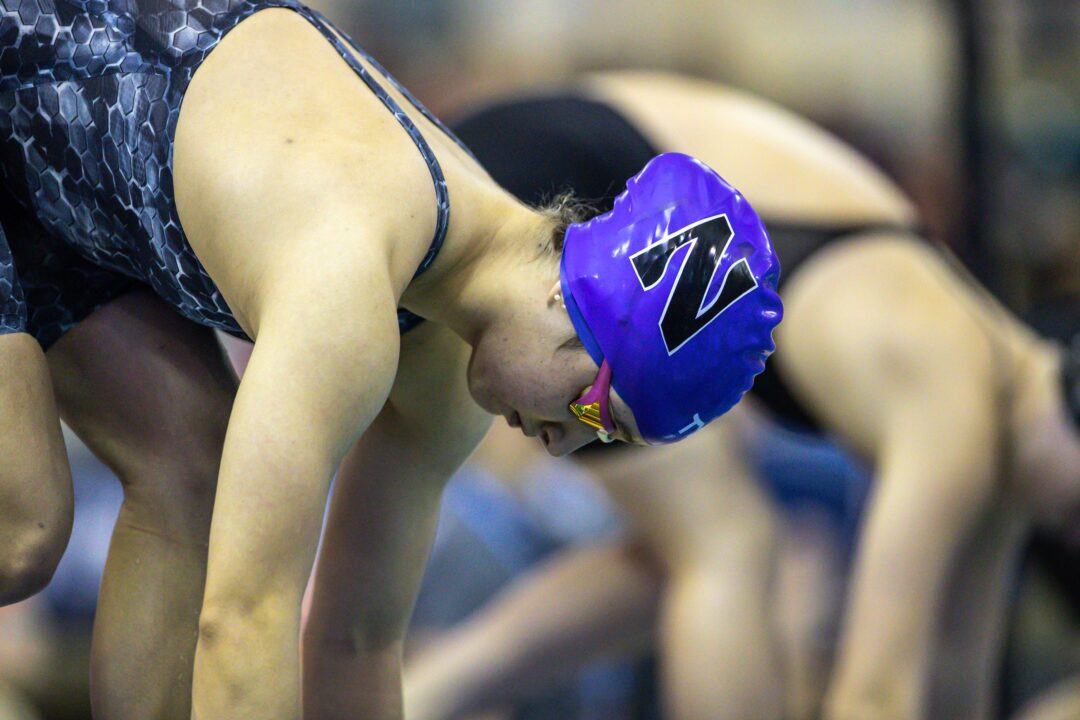 2021 NCAA B finalist in the 100 butterfly Miriam Guevara has announced she will be returning to Northwestern to use her COVID-19 fifth year. She will be pursuing a Masters Degree in Public Policy and Administration.

Guevara has been a consistent scorer at the conference level for the Wildcats so her return is huge. She also has consistently qualifying for NCAAs individually as she swam at the meet all three years and qualified for the 2020 meet that was canceled due to COVID-19.

In addition to her being a consistently individual scorer, her return is also huge as the team loses two of their legs on both the 200 and 400 medley relays from NCAAs. This means that the team will still have gaps to fill on the relay end but not as many.  Notably, Guevara was the fastest 100 flyer for the team this past season by almost a second and a half. She also is the fastest returning 100 butterflyer by almost four seconds.

Guevara is the first Northwestern swimmer to announce they will be returning to use their COVID-19 fifth year. She told SwimSwam her motivation for returning was because she “feel(s) incredibly lucky and super pumped to keep training at a high level while finishing out my master’s degree in public policy at Northwestern.”

The biggest difference between this season’s fifth years and future seasons is the scholarship cap. Women’s swimming is allowed 14 total scholarships per team. This past season, 5th year seniors didn’t count toward that cap unless they transferred. In future seasons, 5th year seniors will count against the cap, until the waiver expires. This means that Guevara’s scholarship next season will count towards the cap for each team.

Miriam is a BEAST. great stuff from the ‘cats