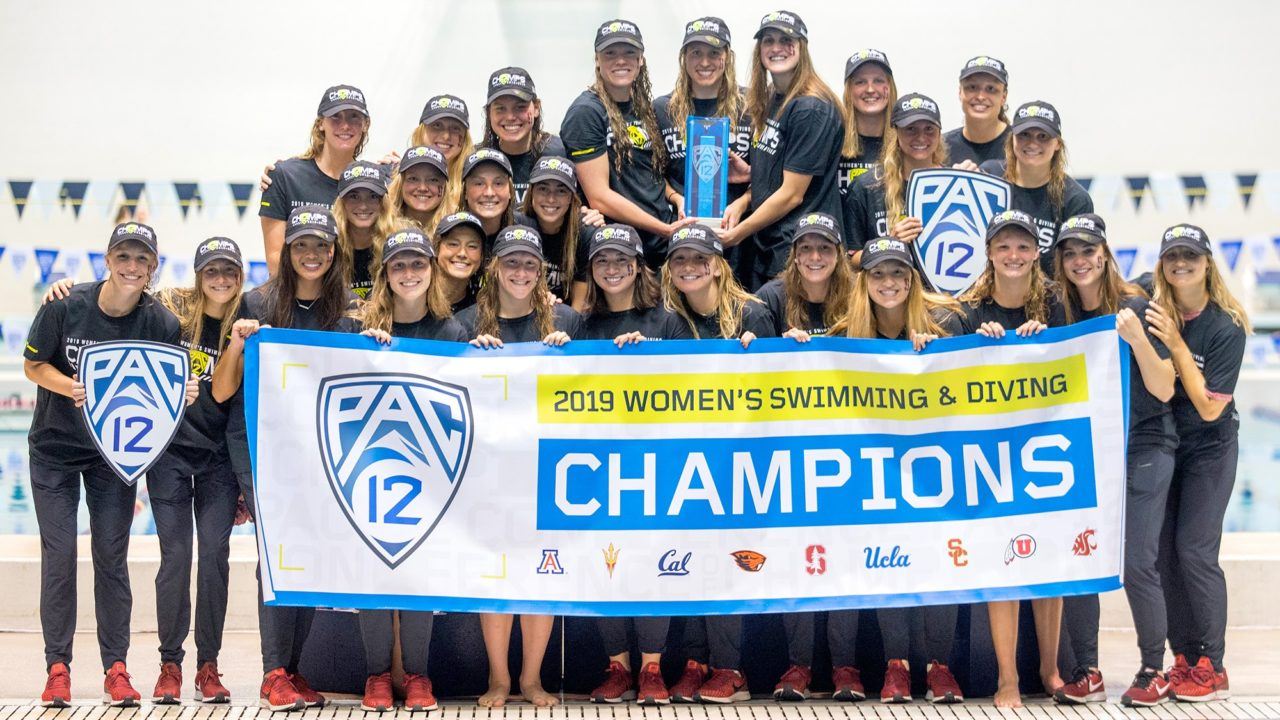 In preparation for the coming month of NCAA action, we’ve compiled a listing of every conference meet in the NCAA’s Division I. Stock photo via Stanford Athletics

As the final dual meets of the 2019-2020 NCAA season are winding down, the big show is heating up on collegiate swimming’s biggest stages.

Like last year, there are 4 weeks of Division I conference championships this year. Week 2 is by far the busiest week this year, with 18 Division I conference meets. There were 3 conferences that changed weeks versus last year, all all which moved to week 2 this year. The Horizon League and Northeast Conference both moved from week 1 to week 2, while the American Athletic Conference moved from week 3 to week 2. As was the case last year, the MAC and Pac-12 men are having their championships in week 4, the first week of March. However, the MAC men’s meet has switched back to doing a Thursday-Saturday format, while last year they swam their meet Monday-Thursday.

In preparation for the coming month of NCAA action, we’ve compiled a listing of every conference meet in the NCAA’s Division I. Stay tuned to SwimSwam.com for primers on Division II and Division III, as well as more in-depth looks at each of the major conference championships.

Links to the Division II and III primers will be added as they become available:

Big Ten Men’s meet in Bloomington is in the eastern time zone, not central as listed.