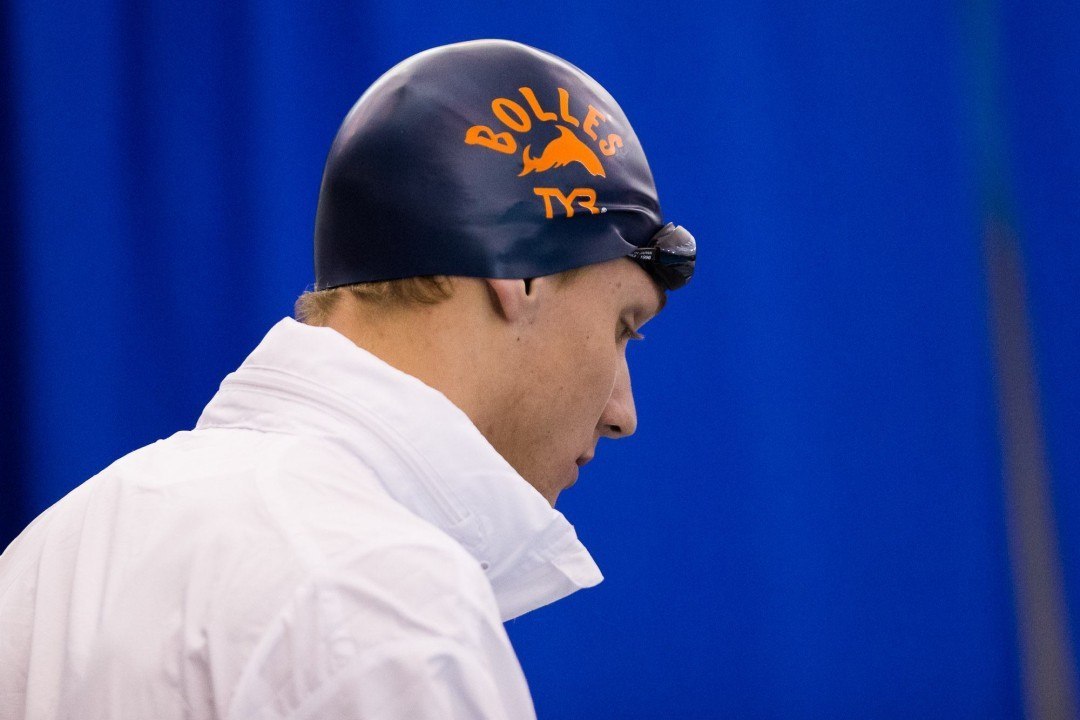 In 39 years of existence, the Bolles Sharks has proven itself as the top team in the state of Florida by winning State, Regional, and National competitions Current photo via Tim Binning/TheSwimPictures.com 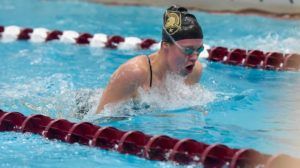 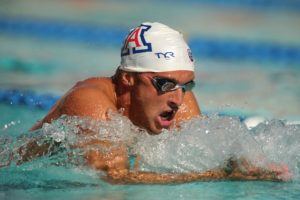 The Bolles Sharks is very proud of its team’s accomplishments since its inception in 1977. In its 39 years of existence, the Bolles Sharks has proven itself as the top team in the state of Florida by winning District, State, Southeastern, Regional, and National competitions as well as setting National Age Group. Junior National, Senior National, International and World Records. The Bolles Sharks program has developed individual and relay champions at every level of competitive swimming.

The training is intense and demanding as we prepare all our athletes to perform at their best. This is the type of training that has propelled the Bolles School High School Team and The Bolles School Sharks to one of the top High Schools and USS Swim Programs in the Nation. The practices will average between 6,500 – 8,500 meters per practice depending on the emphasis of the session. We will have 11 practices a week having Saturday afternoon and all day Sunday off. Thursday practices will be recovery with a technical focus. Each day we will do 45 minutes to an hour of dry-land training. This will consist of body weight exercises, running, stadiums, medicine balls, plyometrics, abdominals, as well as dry-land tubing. Running shoes and workout clothes are a must.

**PLEASE BE AWARE THAT WHILE WE WILL SPEND SOME TIME WORKING ON TECHNIQUE OF THE 4 STROKES THIS IS PRIMARILY A TRAINING CAMP AND ATHLETES SHOULD COME TO THE CAMP IN GOOD AEROBIC SHAPE.**

A Swimming Education: From the workouts in the water to the video lectures on land, the Bolles 13&under Camp is as much an educational experience as it is a chance to become a better swimmer. That is because improving as a swimmer is not limited to how one moves through the water; it is imperative that swimmers understand why they are being asked to move a certain way. The coaches’ biggest goal at 13&under Camp is to educate the swimmers.  We want them to understand that if they consistently make small improvements, those improvements will benefit them when it comes time to race.

Swim Camp news is courtesy of the 2020 Bolles Swim Camp, a SwimSwam partner.