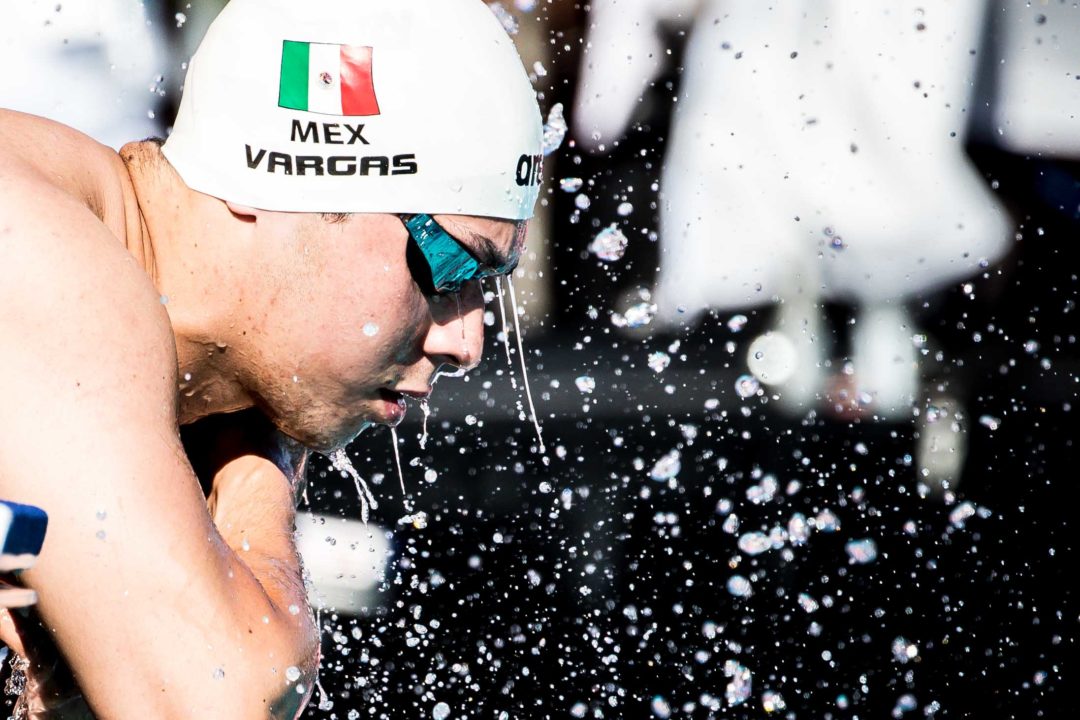 2019 was a banner year for Mexico at the Pan American Games hosted in Lima, Peru. After winning 0 medals at the 2015 Pan American Games, Mexico won 6, all bronze medals, which is their 2nd-best effort ever, behind only the 1971 Games in Cali, where they won 7.

5 of those medals came in men’s events, and the 6th came in a mixed medley relay, with the effort led by distance freestyler Ricardo Vargas. He took bronze medals in both the 800 (7:56.78) and 1500 (15:14.99) freestyles, including a new Mexican Record in the 800 free. The country sent only a bare-bones roster to the World Championships, which did not include Vargas, making the Pan American Games their focus event.

Vargas also took a 3rd bronze medal as a member of Mexico’s 800 free relay, anchoring the relay to a National Record (albeit in the team’s slowest split).

Vargas is the 2nd swimmer from Mexico to win this award all-time.