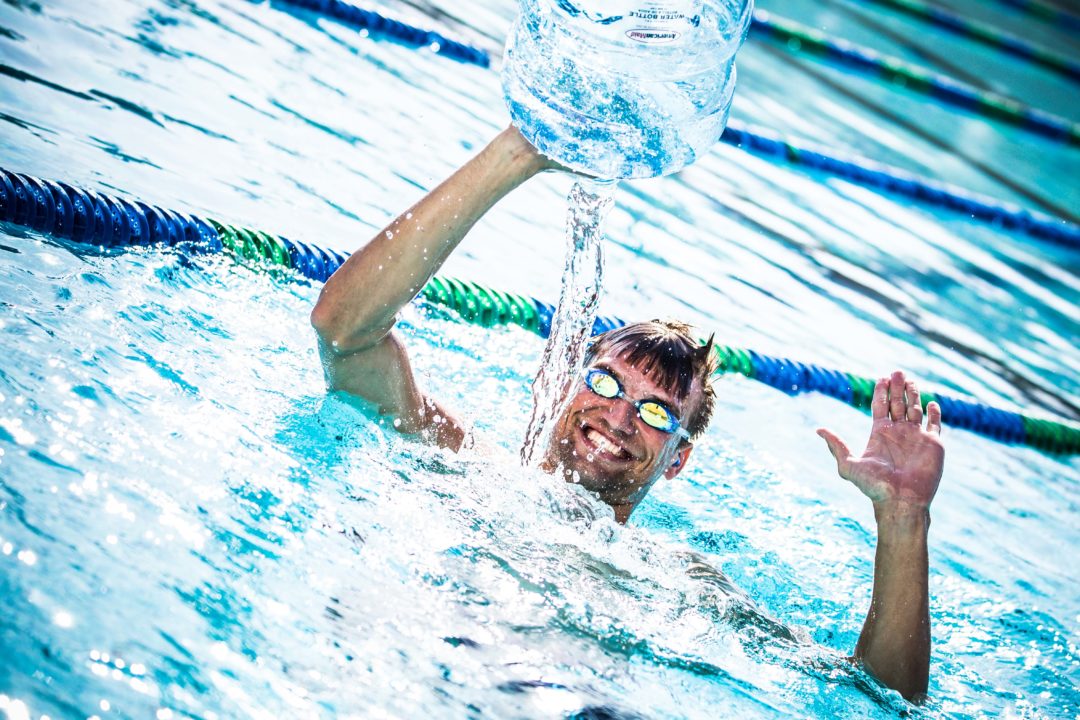 The 2019 German National Swimming Championships kicked off in Berlin today, with more than 450 swimmers representing 146 German swim club. 1212 starts in individual events are found in the psych sheet and 164 relays will fight for the German National titles.

3.400 athletes will compete in 155 disciplines, 194 champions will be crowned and 55,000 spectators are expected. The German TV stations ARD and ZDF will broadcast a total of 20 hours of the finals and there will be extensive live streams on the internet. “After the Olympic Games and major football events, we have never produced such a big event ourselves,” comments Thomas Fuhrmann, Head of ZDF’s Sports Main Editorial Department.

Swimming will also get broadcasting time and the German Swimming Federation (DSV) wants to present itself with the top swimmers who, like Florian Wellbrock and Sarah Köhler, have won medals in Gwangju. The viewers will see the best German swimmers and exciting competitions.

The first morning features the the women’s and men’s 400m IM and 100m butterfly, the men’s 200m backstroke and the slower heat of the women’s 1500m freestyle. The fastest heat takes place in the afternoon during the finals session.

Franziska Hentke is pre-qualified for the 2020 Olympic Games due to her 4th place in the 200m butterfly at the 2019 World Championships as well as Florian Wellbrock (Gold 1500m free), Sarah Köhler (Silver 1500m free) and Philip Heintz (4th 200m IM). All Germans who were able to take places from 1 to 4 at the World Championships now only have to prove their performances once in 2020 before the Olympic Games (the times for this will be announced soon).

Ramon Klenz reserved himself lane 4 in the A final in the 100m butterfly with a time of 53,12 ahead of  Marius Kusch (53,56). Kusch represented the German Colors in Gwangju and finished 8th in the 100m butterly.

Aliena Schmidtke managed to swim the fastest time in 59,42 in the Women’s 100m butterfly prelims. With Amelie Zachenhuber born 2004) Emily Roloff (born 2003) and Anna-Lena Kuhn (born 2004) three young swimmers will attend the A final, who are 15 or 16 years old.

The fastest heat in the women’s 1500 m freestyle will take place tonight. Favorite is the 2019  vice world Champion, Sarah Köhler, who also holds the German record in 15:48,83. She set the record last week in Gwangju.

As we reported, USA’s Kathleen Baker starts for the German swim club SG Essen. She had her first race today in the preliminary over the women’s 4x100m medley. Her team reached the final with the fastest time. Baker swam the 100 m back in 1:01,06 (PB 58,00, former world record).

Tonight A and B finals will take place in Berlin and the fastest heat of the women’s 1500m freestyle.