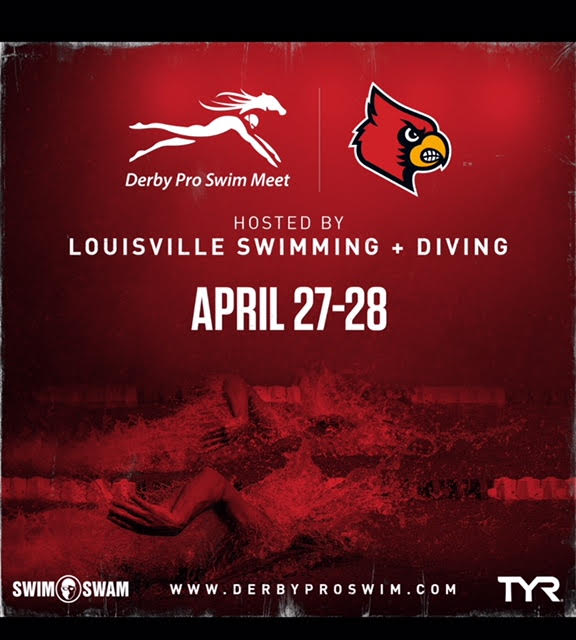 We’ll go over who we’ll see racing on the men’s side, and break down our predictions for each round. Archive photo via TYR Pro Derby 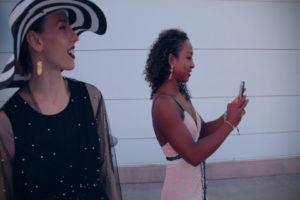 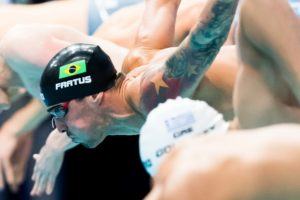 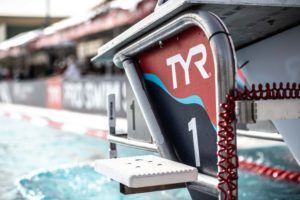 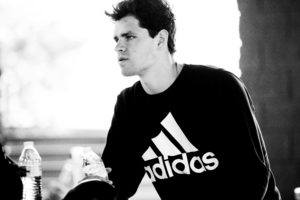 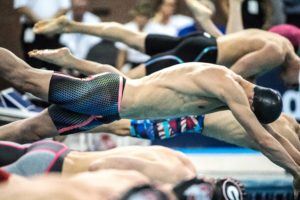 Andrew, Fratus and Gkolomeev all stepped up big in the final, throwing down sub-22 swims in their third race in less than an hour.

The 2018 TYR Pro Derby will be held at the University of Louisville on April 28th, featuring a shootout style set of heats of 50 freestyle. The meet will have Sam Kendricks announcing, while 12-time Olympic medalist Ryan Lochte will emcee the meet. Going hand-in-hand with the competition will be a drowning prevention clinic, to be held prior to the meet on April 26th. About 100 children who have no prior swimming experience are expected to attend the clinic, making it a beneficial event for the Louisville community.

We’ll go over who we’ll see racing on the men’s side, and break down our predictions for each round.

Both with PRs well back (four tenths) of the guy ahead of them, DeLucca and Carter are our picks to miss out on the second round.

Andrew has been the most consistent in the sprint races, and last month he touched out Nathan Adrian in this race in Atlanta. Shioura has been part of the Japanese sprinting rise the last few years, and Fratus and Govorov are proven talents.

Fratus is hands down the best sprint freestyler here. Andrew could bump up if someone has an off race.

Can Andrew finish faster than 23.7 this time?

I think they are discussing free times not fly.

I think WONDERS is referring to this:
Andrew, in his 6th 50 of the session, finished in 23.70.
https://swimswam.com/watch-michael-andrew-nathan-adrian-go-head-to-head-again-in-mesa-50-free-shooutouts__trashed-2/

Fratus just went 21,7 with 3!breaths then 21,35 unless he just hit the gym again now it will be tough for him to lose

Love Fratus but it will be tough (impossible) for Fratus to beat Michael Andrew in this format regardless of having fastest free this season going into this event. Michael is a beast! He is unstoppable and he’s the most experienced “shoot-out” sprinter. If I was a betting man, I put my money on Michael. I predict he executes a perfect race in the last round and swims 21:25 to take the win.

Cmoooon… Michael Andrew more experience than Fratus? In what world? Even if you just consider “shoot outs”, Fratus has experience in that Brazilian Shoot Out competition “Desafio Raia Rapida”. I also believe that if Andrew wins, it will be just because Fratus hit the gym again haha but oh well, I wouldnt be upset if he proved me wrong

And as said, Fratus swam a 21,7 with 3 breaths.. so considerind the Field times he can probably keep 21 high consecutively to pass each round and just go 100% at the last round

Not taking a side here, but Raia Rapida isn’t a shootout competition.

Braden the 3 consecutive rounds of 50 free with 1 eliminated each round is not a shootout?

I guess you’re right, I was thinking back to prior years where it was just a one-shot race. This year’s definitely was a shootout.

Top Dog, you clearly didn’t watch Fratus beating the hell out of everybody last year at the Monaco stop of Mare Nostrum with 3 21s in a roll, did you??

It’s going to be a Dog Fight I’m looking forward to watching. Sticking to my predictions.

Will they be streaming the event?

I know last year they had Flo Swimming… but idk about this year!

No livestream this year, but we’ll have all of the race video live by 1PM Sunday.