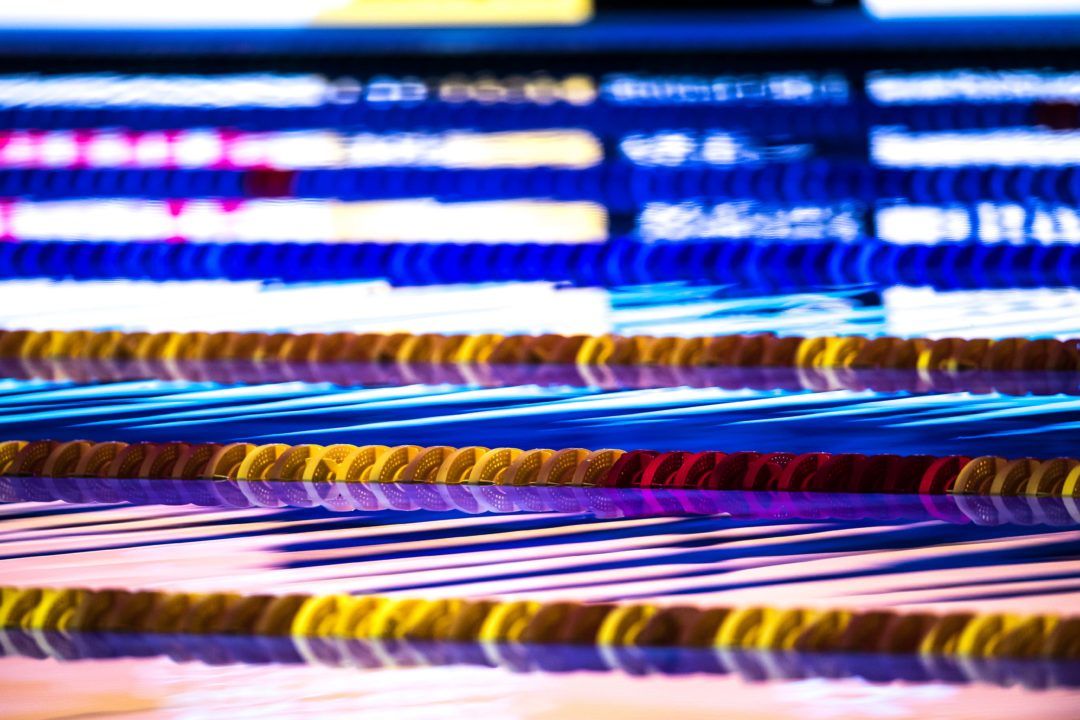 With just one day remaining at the 2017 FINA World Junior Championships in Indianapolis, the nation of Ireland is already having a historic meet. Mona McSharry won her nation’s first-ever gold medal through 6 editions of this Junior Meet when she topped the podium in the women’s 100m breaststroke with a time of 1:07.10. Teammate Conor Ferguson also made his mark with a silver medal-garnering performance in the men’s 100m backstroke race, touching in 54.51.

Additionally, earlier in the meet, Ireland’s mixed 4x100m medley relay earned a new national record in the event. Although the foursome of Ferguson, McSharry, Ellen Walshe and Robert Powell combined for a 6th place finish overall, the fact they collectively hacked well over a second off of the previous senior NR means the Irish contingency is moving in the right direction since new leadership under Jon Rudd.

The previous mixed 4x100m medley relay national record stood at 3:54.09 set last July, with Ferguson and McSharry the only 2 members carrying over to the new mark of 3:52.38 set this week in Indy.

As for Rudd’s high-level synopsis, he stated, “6 months in and things are looking good.”

Splits for the new 3:52.38 Irish national record earned in Indy are as follows: