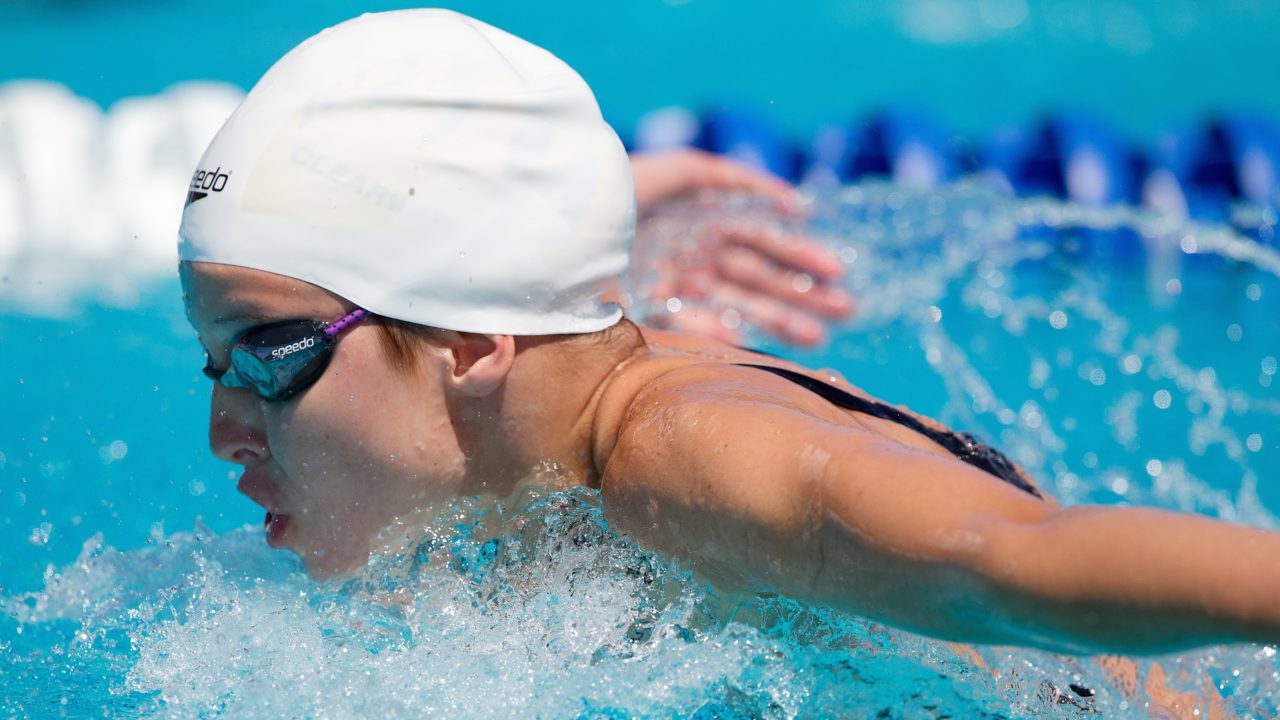 Sydney Pickrem and the Texas A&M Aggies earned double the A final slots of any other team, and hold the top seeds in two of three events on day 3. Archive photo via Tim Binning/TheSwimPictures.com 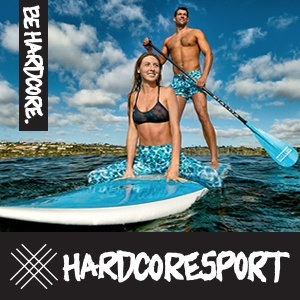 Three days into the 2016 SEC Championships, the Texas A&M women have been wildly impressive, stacking 8 swimmers into night 3’s A finals, double the total for any other women’s team.

Texas A&M has 8 swimmers up, none in the B finals and 2 down for a total of 10 scoring places tonight. These numbers don’t include the women’s 3-meter diving event, where preliminary competition is still ongoing.

The Aggies also hold two of three top seeds with Sarah Gibson in the 100 fly and Sydney Pickrem in the 400 IM.

A&M has doubled both Tennessee and Georgia in A finals – both the Vols and Bulldogs have 4 up. Tennessee matches A&M with 10 total scoring swims, while defending champs Georgia could be in a bit of trouble with just 8 scoring swims.

One qualifier is that Georgia star Hali Flickinger elected not to enter the 200 free today – she would have been a likely A finalist. She now has two entries remaining – the 200 fly and 200 back over the next two days.

After night 2, Tennessee led Georgia by 7 points, with A&M 17.5 back of the ‘Dawgs. Expect A&M to make a big surge tonight with their 8 A finalists as things should really tighten up with two days of competition remaining.

Another team looking strong so far is LSU, with 5 total scoring swims, two of them in the A final. That trails only the three teams fighting for the team title as well as Florida, which got 3 A finalists and stacked 4 into the C finals.

Florida and LSU will swim off for the final spot in the 200 freestyle, meaning one of those teams will wind up with one extra scoring opportunity to add to those numbers.

In a show of parity, every women’s team will have at least one scoring opportunity in the pool tonight.

On the men’s side, Auburn leads with 6 up, but Florida is still set up better, with 5 up but 4 mid and 4 down compared to 1 and 2 for the Tigers. That leaves Florida with 13 scoring swims and a 7 point lead over Auburn heading into tonight. Auburn has 9 scoring swims.

Georgia and Mizzou each had 4 A finalists, and Georgia leads all teams except Florida with 11 scoring swims tonight. Missouri had a strong morning, riding home pool advantage and stacking 3 swimmers into the A final of the 200 free alone.

LSU was also impressive, with 3 A finalists. The Tigers were sitting in last place in team points after day 2, but should rise significantly tonight.