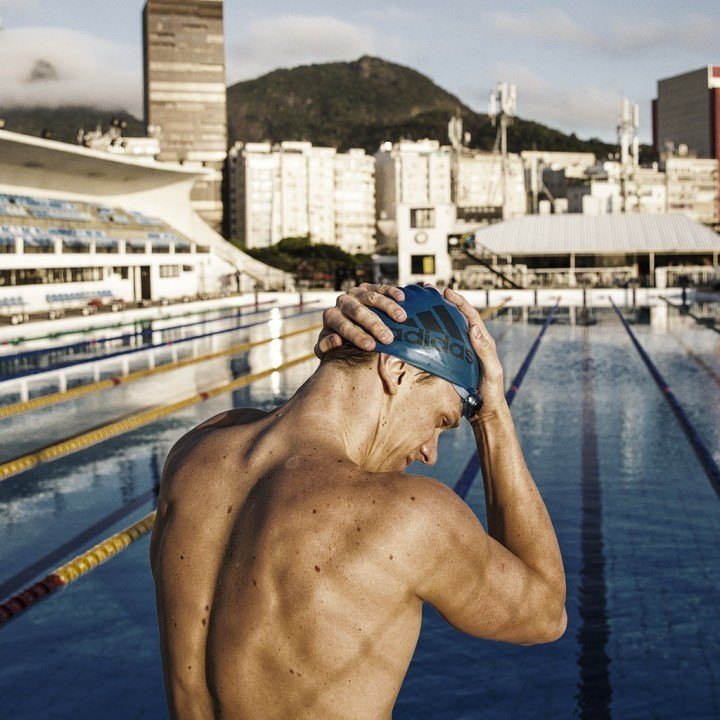 The Maria Lenk Open Championships will serve as the last opportunity available for Brazilian Olympic hopefuls to secure qualifications while also inaugurating the Olympic Aquatics Stadium. In previous years, Brazil required its athletes to achieve a national standard, but are now implementing the FINA ‘A’ standards as a selection procedure policy. If no athlete achieves an ‘A’ standard, the CBDA will select the fastest ‘B’ standard from the group. This makes the Brazilian standards much more lax than we’ve seen over the last half-decade from them, likely as a result of a desire to fill up the roster for a home crowd at the Olympics.

Additionally, the CBDA has made adjustments to include extra relay swimmers to produce the most competitive roster they can.

The Maria Lenk Trophy often has a few select international competitors, but in 2016 is the official IOC test event of the Olympic venue. In total will feature over 350 athletes comprised of 58 national clubs and 11 countries (Argentina, Canada, China, Slovakia, Finland, Japan, Paraguay, Czech Republic, Ukraine and Uruguay).

Note that foreign swimmers ARE allowed to swim in the A-finals, which is unusual for these “open” Olympic Trials qualifiers, but are forbidden from the B finals. So, if Canadian champion Santo Condorelli, for example, swims the 4th-best time, he will swim in the A-Final, but if he swims the 12th-best time, then he’s out of the finals altogether.

A signature event for Brazilian men, the sprint is a stacked event with several athletes vying for a position. Nicolas Oliveira (48.41), Matheus de Santana (48.71), Marcelo Chierighini (48.72) and Alan Vitoria (48.96) are the only ones to have scored their ‘A’ cuts at the 2015 Brazil Open, but there are others who could join them. The most notable of those would be Cesar Cielo, and considering his withdrawal from the Brazil Open after a disappointing showing, the non-textile world record-holder in the 50m and 100m free needs a strong swim if he’s to swim for his hosting country. Bruno Fratus, top seed in the 50m free, wasn’t able to break 48.99 at the Brazil Open, but remains a strong contender. The last Brazilian to be mentioned in this race is Thiago Pereira, and while not entered in the 400 IM, he’s taking a stab at the 100m free and other races this weekend. Brazil already qualified their relay for Rio at Kazan last summer so there’s a sigh of relief. The four qualified swimmers mentioned above can’t sit comfortably though as others could qualify with four relay spots and two alternate positions in contention.

Both Etiene Medeiros and Graciele Herrmann have already earned their Rio ticket with respective marks of 24.71 and 24.92, and sit atop of the leader board coming into Maria Lenk. Medeiros, South American record-holder in the event, is just one of two Brazilian women to earn Olympic qualifiications in same stroke events (the other being Joanna Maranhao 200, 400 IM).

Next on the start list is Lorrane Ferreira, first of the Brazilian women chasing a qualification mark in the 50m free. Ferreira ended up tying the ‘A’ cut at the Brazil Open during a relay lead-off, but since she missed it in the individual event, CBDA declared the split void.

China’s Jingzhuo Wang (26.01) and Slovakia’s Barbora Misendova (26.05) are the top-end international guests participating in the women’s 50 free.
Medeiros, the country’s biggest female star, will also race the 100 back (her best event), the 100 fly, and the 100 free, all as a favorite to qualify for the Olympics.