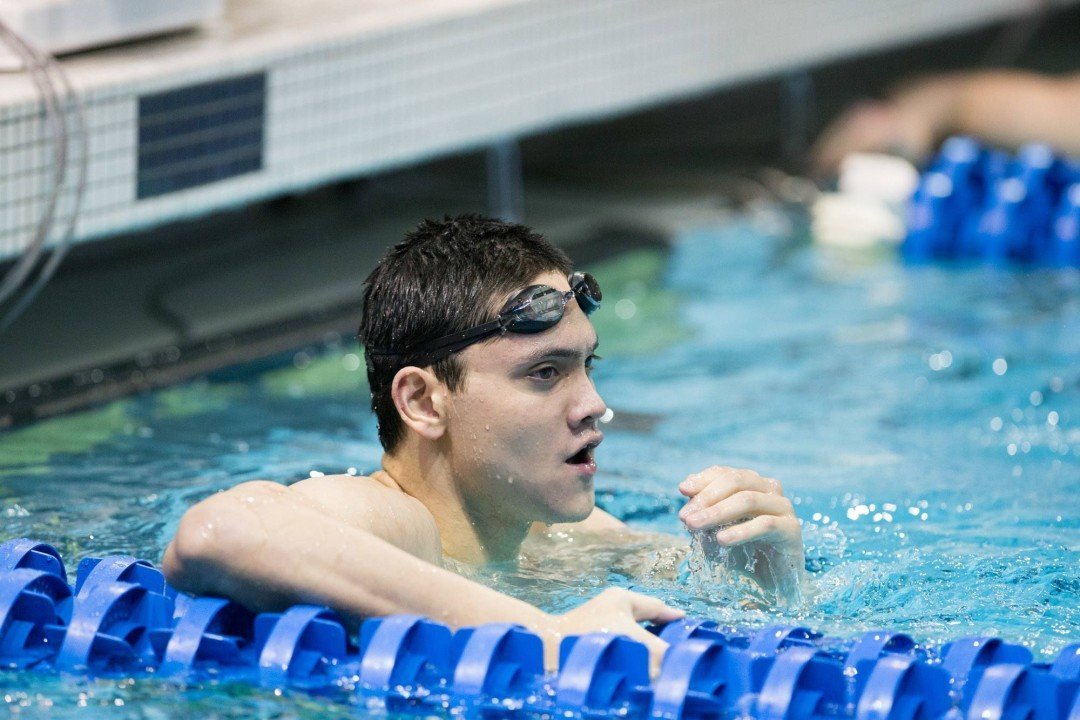 The 2015 Southeast Asia Games bring together 11 nations for one of the first major international swim meets of the 2015 calendar year.

Perhaps no federation at the meet has the high profile of the host nation of Singapore, which will be shooting for a major medal haul in front of a home crowd.

Singapore, of course, recently lured highly-respected coach Sergio Lopez away from his job at the Bolles School in Florida to take over the Singapore National Team. He coaches at the Singapore Sports Institution, advising coaches across a number of sport disciplines while also coaching the top Singaporean swimmers and many foreign athletes who have flocked to the nation to swim for Lopez. (The most recent addition: American record-holding breaststroker Kevin Cordes.)

Lopez’s team is highlighted by Joseph Schooling, an NCAA champ for Texas who swam for Lopez at the Bolles School during his high school years. Schooling won the 100 fly, 200 fly and 200 IM at the last Southeast Asia Games, and looks to be the favorite to take home multiple medals again this time around.

Last summer, Schooling won Singapore’s first-ever swimming medal at the Commonwealth Games, taking silver in the 100 fly. He added an Asian Games gold medal in the same event to that total later in the year.

Here’s a look at a few of the top nations competing at the Games, plus a few of their best medal hopes:

Singapore: Besides Schooling, Tao Li is a major player for the home team. Tao won the 100 back and 100 fly on the women’s side in 2013, and earned 4 total gold medals, matching Schooling for the top gold medal tally for an individual. Also keep an eye on UCLA grad Ting Quah, a force in the women’s butterflys and freestyles.

Indonesia: Sprinter Triady Fauzi Sidiq won both the 50 and 100 frees at the 2013 version of this meet, and is entered in both once again. Also winning gold was Gede Sman Sudartawa in the 100 back. He also returns, along with 200 back champ Ricky Anggawijaya.

Thailand: The Thai squad swept the men’s breaststrokes in 2013. 100 champ Radomyos Matjiur returns, but 200 winner Nuttapong Ketin does not. On the women’s side, Natthanan Junkrajang is back after winning gold in both the 100 and 200 frees.

Vietnam: The versatile Vien Nguyen is Vietnam’s biggest threat. Nguyen won three golds last time around, in the 200 IM, 400 IM and 200 back. At just 18 years old, Nguyen is only getting better, and she won Vietnam’s first-ever swimming medal at the Asian Games last summer, taking bronze in both the 200 back and 400 IM.

Malaysia: Just 18 at the time, Christina Loh swept the women’s breaststrokes for Malaysia in 2013, and she returns in both races. Khoo Cai Lin is back after winning the women’s 800 free in a touchout, and runaway 400 free champ Daniel Bego is also entered on the men’s side.

Philippines: Sprinter Jasmine Alkhaldi was a double bronze medalist last time around, taking third in the 100 free and 100 fly. She’s an alumnus of the University of Hawaii. Breaststroker Josh Hall was the 100 breast bronze medalist in 2013, and finished just three tenths out of gold. He’s having a strong pro career in the United States training at his alma mater, the University of Minnesota.